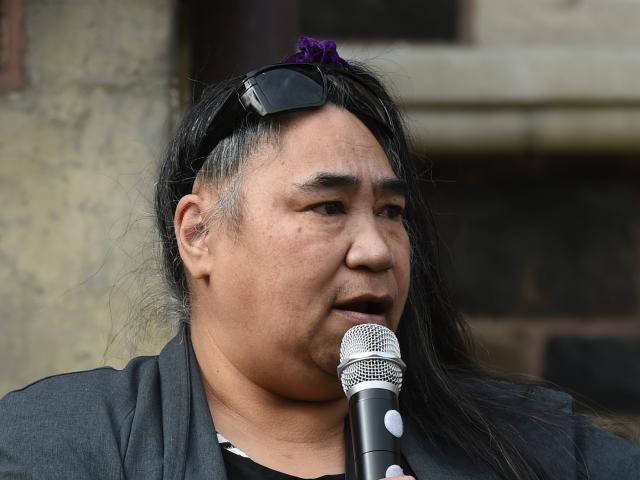 Marie Laufiso
Contractors working for the Dunedin City Council may have to pay their staff a living wage if the council becomes an official living wage employer.

An update on the council's implementation of a living wage and becoming an accredited living wage employer was presented to councillors at a meeting on the 2019 annual plan yesterday.

Council staff have been investigating the implications of requiring some contractors to pay a living wage to their staff, which is necessary to become an accredited living wage employer.

Living Wage Aotearoa sets the living wage each year, which is now $20.55 per hour.

A report presented to councillors said all indirectly paid contractors delivering a service to the council on a regular and ongoing basis, such as cleaners, would need to receive a living wage if the council was accredited.

Contracts would have to be renegotiated and it would likely increase costs, the report said.

There is already a policy of paying all council staff a living wage.

Cr Marie Laufiso said the contractors who cleaned the council buildings had told her a wage of $20 an hour meant they would no longer have to work two jobs.

''We have to continue to put at the forefront of our decisions looking after our most vulnerable people, and we have to push and challenge other employers - if they want to invest in our city, then they have to be good employers.''

Cr Christine Garey said Dunedin was thriving and there was a vibrancy in the city, but unless lower-paid workers felt that in their ''back pocket'' then they would find it hard to share in the success of the city.

Another report will be presented to councillors when they deliberate the annual plan in May.

"Cr Christine Garey said Dunedin was thriving and there was a vibrancy in the city"
Is this the 1890's she is talking about or are things just different if you are rich?