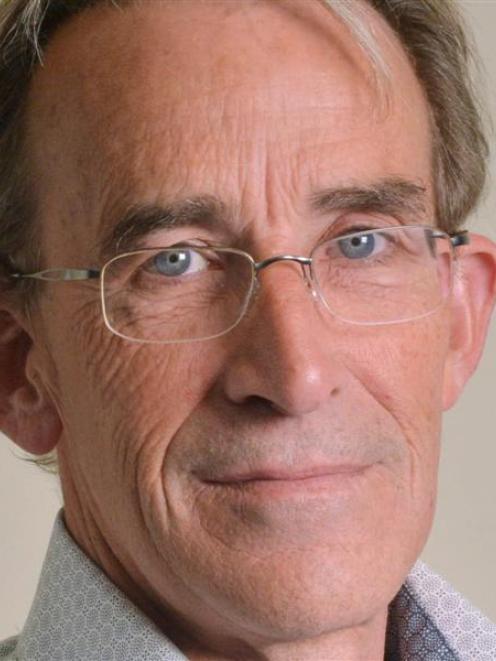 David Tulloch.
Three cardiology transfer patients died after the Southern District Health Board started to transport patients to Christchurch when no service was available in the South.

The patients who died, in June and July last year, were all transferring from Southland. Following the deaths, the board moved to a full-time interventional cardiology service.

It meant hiring two additional interventional cardiologists; one started in January, and another last month. Locum cover had also supported the service since last July.

Chief medical officer David Tulloch said the board did not know whether the three patients could have survived if a full-time service had been available in Dunedin.

''We do not know, with certainty, if outcomes would have been different for these individual patients had they been treated in Dunedin.''

Certainly, the quicker that patients undergo procedures the better, and the travel time to Christchurch is not ideal for supporting good outcomes.''

Transferring patients to Christchurch from areas other than Dunedin took too long. The delay involved was ''not optimal to support good patient outcomes [even with helicopters] and this is why we have now moved to full cover'', Dr Tulloch said in a written statement.

A timeline of events provided to the Otago Daily Times shows cardiologists wrote to chief executive Carole Heatly in September 2012 about safety concerns.

''An incident occurred where there was no [interventional cardiology] cover and an incident was logged by nursing staff. Consultants supported the family, who were very angry,'' the timeline said.

Asked about the nature of that event, the board said it was not a death.

A transfer arrangement was agreed informally with the Canterbury District Health Board in October 2012.

The arrangement was formalised the following July, and will continue as a backup to the Dunedin-based service.

Last year, six patients were transferred to Christchurch, and a seventh patient died before their transfer.

A third patient, transferring from Gore, died in Christchurch in July.

Two patients transferred from Dunedin and two from Invercargill, all successfully.

One of the deaths in Christchurch happened after the flight landed, but before the patient reached hospital.

No formal complaints had been lodged with the board about the deaths. Only one case met the threshold required for national reporting as a serious adverse event.

Before the 2012 specialists' letter, the board relied on interventional cardiologists providing ''informal cover'', which was not full-time, Dr Tulloch said.

Patient services director Lexie O'Shea said there had been no gaps in interventional cardiology cover in 2014.