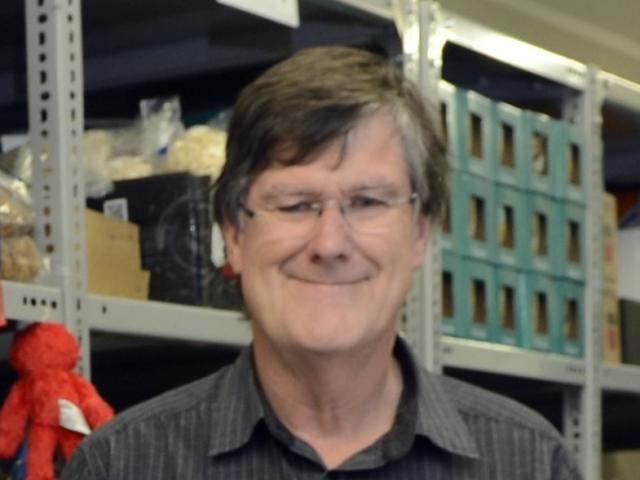 Too much focus had been put on extracting dollars from beneficiaries and low-income earners, and some of the humanity usually associated with New Zealand had been lost, Mr McKenzie warned yesterday.

''We can't go on doing this as a society,'' he said yesterday.

He urged ''treating people as human beings with dignity and finding better ways'' of dealing with debt among beneficiaries, and those on low incomes.

Mr McKenzie and Laura Lawrence, the latter a case worker within the Salvation Army's Dunedin ministries, said they had also encountered many cases of the financial woes highlighted in a recent national Salvation Army report on ''Debt Collection and Repossession in Aotearoa''.

More than 24,000 beneficiaries had ''attachment orders'' made against them, transferring some of their limited incomes to lenders.

Under the proposal, if a person in significant financial hardship qualified for ''judgement-proof debtor status'', they could not be forced to repay their debts using their government welfare benefits, the report said.

The wider Salvation Army supported this call to action, and in Victoria, Australia, this approach had already been taken, except that anyone enjoying ''judgement-free debtor status'' could not own a house or have too many assets.