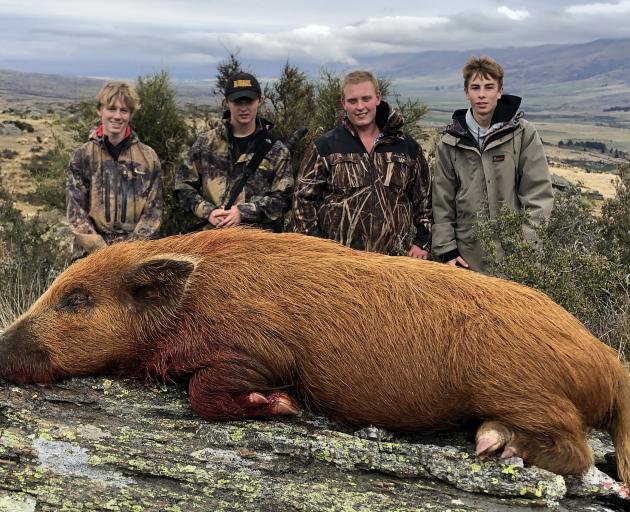 College boarding director Drew Campbell said the competition started in 2018, in memory of former pupil and keen hunter Toby Hope, who died in a car accident in 2017.

Mr Campbell said the competition was supposed to end with a weigh-in of various animals last Monday, but the Government’s clampdown on large groups congregating meant it was impossible to run. 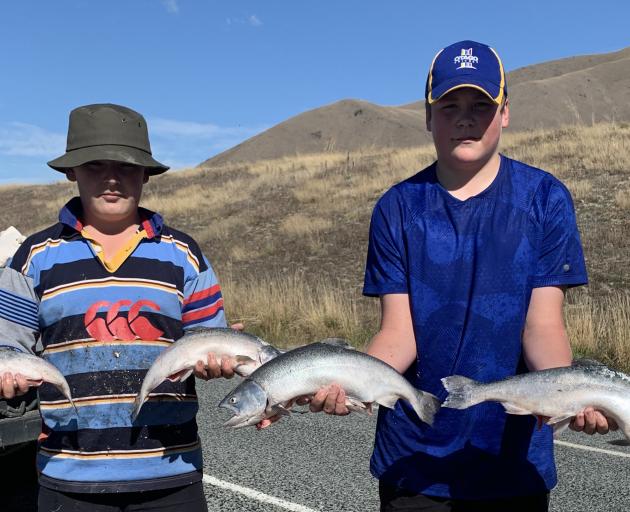 So the organisers had to make some changes. 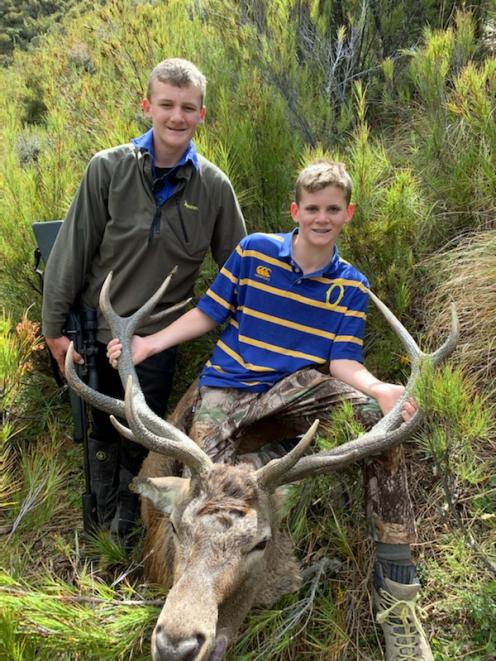 Rather than holding a weigh-in and awarding prizes for the largest/heaviest specimens, prizes would be given to the competitors who took the best photos of their animals.

He said this year’s competition attracted 31 teams of pupils from the school and a team of former pupils from Toby’s year. 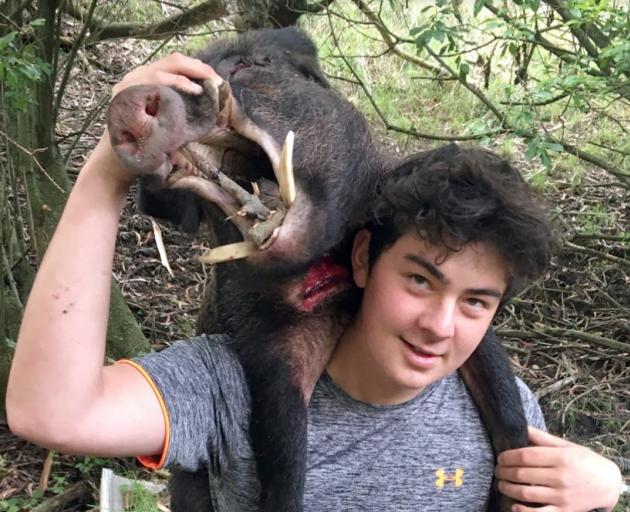 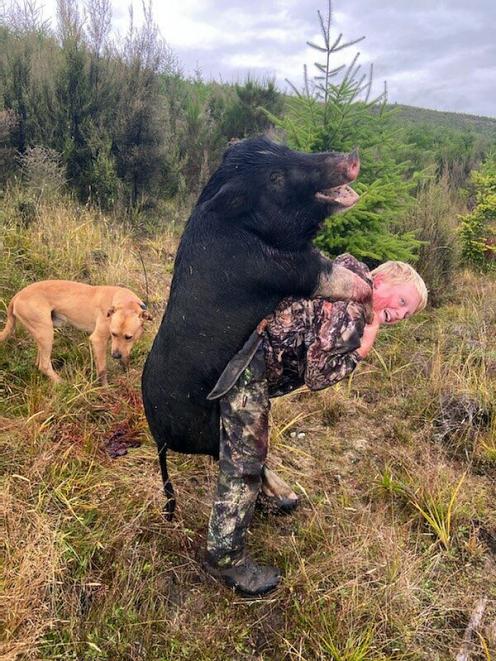 He said the boys were able to get better access to hunt higher-quality animals, particularly deer, because the competition was held during the roar, when male deer were less cautious.

The judges were still deciding the winners of the prizes, and it was hoped awards would be presented later next week, he said.

It would be more interesting to know why you feel you should make such a comment?

It's not illegal, they're within their rights to do what they want. My sons however, have chosen to go down the photography route. Camera shoots are their preferred shoots, quite successfully I might add, and for that I'm eternally grateful. I find blood sports abhorrent, but I would not prevent others from partaking if that's how they get their kicks.

Hunting is now not allowed during the lockdown , if you see anyone breaching the lock down by hunting , dob them in.