The naming in Australia this week of a high-profile Otago man whose identity was suppressed in the Dunedin District Court earlier this year - when he was discharged without conviction on an indecency charge - raises questions about the effectiveness of such court orders in the internet age. Timothy Brown reports.

The difficulty of maintaining suppression orders in the digital age has been highlighted by the publication in Australia this week of the suppressed name of a prominent Otago man, a legal expert says.

''I don't see how we can enforce our suppression orders in foreign countries,'' he said. 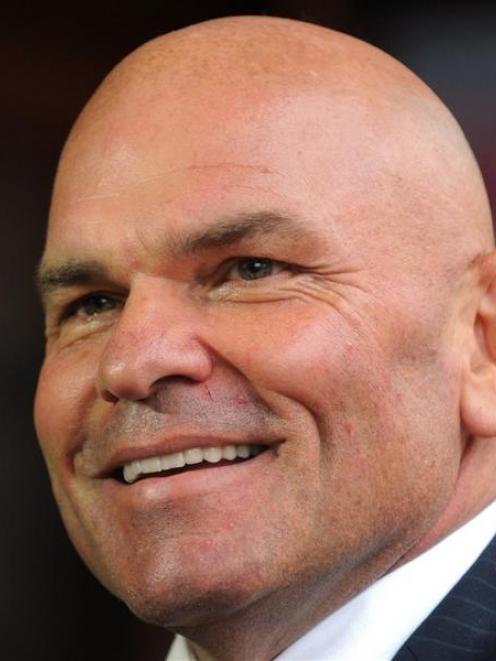 Rodney Hide
His comments came after the man, discharged without conviction in the Dunedin District Court on an indecency charge in March, was named by an Australian blogger earlier this week - despite a permanent suppression order preventing the publication of the man's name, occupation and former occupations, anything likely to lead to his identity, or cast speculation on any other person of a similar class or type.

The suppression order was granted by Judge David Saunders because publication of the man's identity would cause ''undue consequences'' for him.

The man had earlier pleaded guilty to a charge of performing an indecent act intended to insult or offend a woman, later saying that he did so in the belief he would be discharged without conviction and granted final suppression of name. Both applications were declined.

Subsequently the man appealed to the Court of Appeal, saying he had not committed the offence, and that he had pleaded guilty as a pragmatic step to avoid a trial. The Court of Appeal referred the matter back to the Dunedin District Court for the man to stand trial.

The man subsequently sought a sentencing indication from Judge Saunders, who agreed to a discharge without conviction, on payment of $6500 reparation to the female complainant. He ordered final name suppression. The Crown, which had previously opposed suppression, offered no opposition. 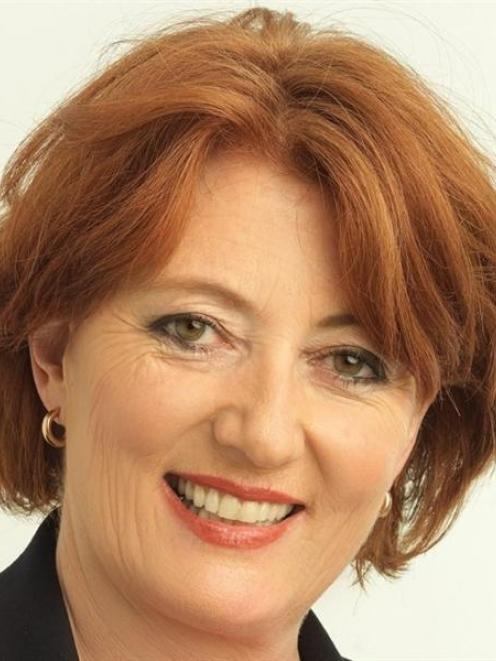 Maggie Barry
The Australian blogger this week posted details of the man - including his name, former occupations and details of his offending - on his blog with the proviso: ''WARNING: It is illegal for this editorial to be accessed by New Zealand readers because of suppression orders in that country''.

Prof Henaghan said New Zealanders would not breach the suppression by reading the post, as it was the publisher who breached the order.

However, the situation showed the difficulty of enforcing suppression orders in the modern age and across borders.

The publication of the New Zealander's details came after former Epsom MP Rodney Hide publicly goaded National MP Maggie Barry in an article in the Herald on Sunday.

''Name the sexual predator under [parliamentary] privilege and enable other possible victims to come forward. Some of your colleagues know who he is. Ask them. Or me,'' Mr Hide wrote.

Mr Hide's article came after Ms Barry revealed she had been assaulted by convicted sex offender Rolf Harris and said she would support other victims in coming forward.

But Prof Henaghan warned MPs could still be held in contempt of court and using parliamentary privilege to reveal the man's name would ''make a mockery of the courts''.

''I would see it as an abuse of that privilege. It would undermine the courts totally.''

Since the Australian blogger posted details of the New Zealander, the information has been published elsewhere on the internet, including Wikipedia and Facebook.

Prof Henaghan said the complexities of digital media meant the only way such situations could be avoided was with reciprocal suppression order arrangements with other countries.

''What we have got to have is better enforcement mechanisms,'' he said.

The man's lawyer could encourage prosecution of those who had breached the suppression order in New Zealand and ''minimise the damage'', Prof Henaghan said.

''But he can't bring the name back in now that it's out there. You can't readily expunge what's in people's minds.''

Reciprocal arrangements already existed in other areas of law, such as debt enforcement and parenting orders, he said.

''I think suppression orders still have a place in law,'' Prof Henaghan said.

''They are there for good reason, but once it becomes that they can't be enforced, that's when it becomes harder to take them seriously.''

Justice Minister Judith Collins said no such arrangements related to suppression existed between New Zealand and Australia at present.

''Given the extensive use of email and the internet, it is increasingly difficult to control digital information in a digital age,'' she said.

''The Minister of Justice regularly meets with her Australian counterparts to discuss mutual issues concerning the administration of justice and it can be expected that this issue will need to be considered in future. However, this is not yet part of the current work programme.''

The number of suppression orders granted in the district court had dropped to 300 during the past financial year compared with 539 in the 2011-12 financial year, she said.

Prof Henaghan said the case also raised the issue of the appropriateness of one's prominence being used as a justification for suppression.

''I think it's important to have a public debate and see if people think it's appropriate.''