Down at the shed 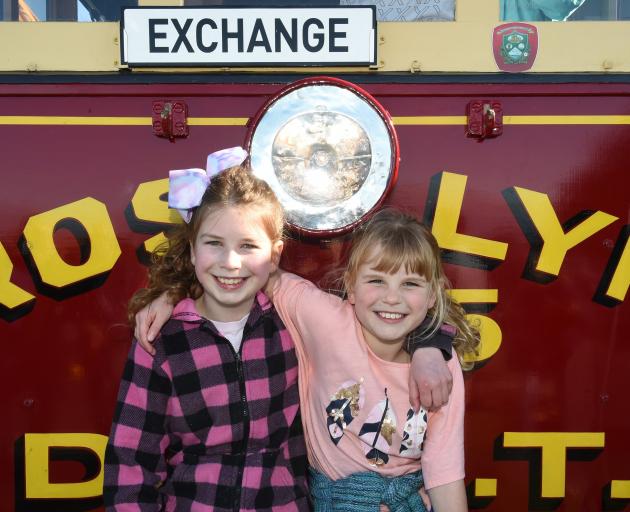 PHOTO: GREGOR RICHARDSON
Isla (12, left) and Evelyn (8) Craigie soak in the atmosphere at the opening of the Mornington cable car shed on Saturday.

Bagpipers set the tone as two restored cable cars were rolled out of the shed for the crowd to look through.

It also marked the beginning of fundraising for the next stage of the project, expected to cost $6million to $8million. For this, the Dunedin Heritage Light Rail Trust plans to expand the shed into a two-storey complex able to hold at least six cable cars, a cafe, a museum and sports changing rooms.

Trust chairman Neville Jemmett said Saturday was ``magic''. Completion of the next stage would depend on when the money came in, he said.