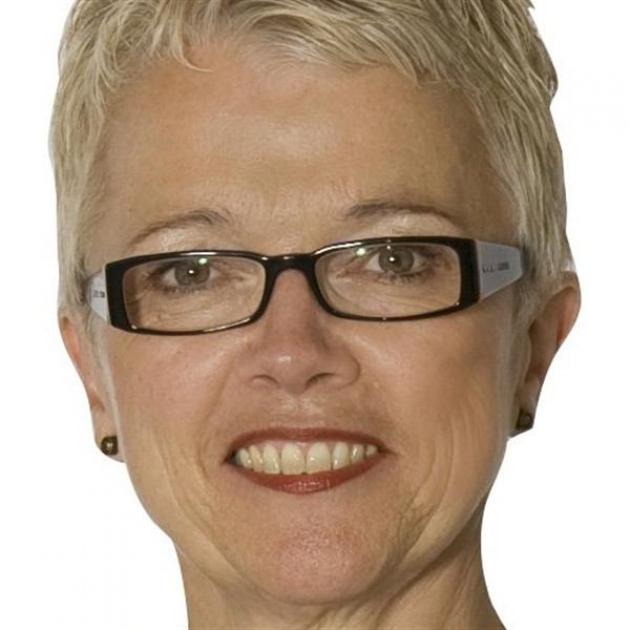 Vast swaths of Dunedin's existing residential neighbourhoods are classified as hazard zones in the 2GP.

Those classifications let property owners know the risks and rules associated with their land, but could also affect what future development could be undertaken on that land, real estate industry spokeswoman Liz Nidd said.

Whether future developments were no longer possible or required expensive resource consents, the spectre of those barriers was ''likely'' to limit property prices, she said.

''People don't necessarily buy with the intention of redeveloping. But even the normal residential buyer will take into account the potential impact of alienating a group of potential purchasers on resale, and the effect of that on their resale value.

''As more people acquire land information memorandums (LIMs), and most purchasers now do require a LIM, there is a greater awareness of natural hazards. So any changes to these [in the 2GP] will be noted, and will affect value.''

If changes were not ''significant'', it was unlikely they would affect demand and price.

Mrs Nidd also noted some areas had received ''better clarification'' in the 2GP, leading them to no longer being tarred with a hazard brush.

''The brush has become not quite so broad in some areas.''