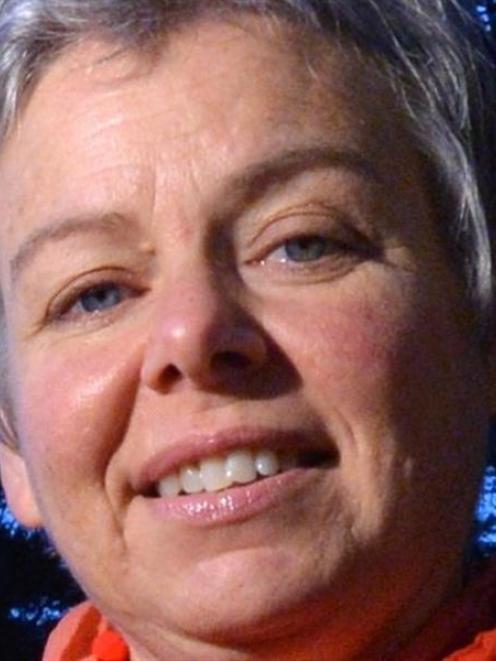 Rachel Stedman.
A Dunedin author has been shortlisted in the 2014 New Zealand Post Book Awards for Children and Young Adults.

Rachel Stedman is one of five finalists in the young adult fiction category, for her debut novel Necklace of Souls.

Necklace of Souls has also been shortlisted for the best new talent category of the 2014 Sir Julius Vogel Awards.

Ms Stedman said it was exciting to be named a finalist in the awards.

''It's kind of unbelievable, really. I was just excited to get a book published. I never thought I would win two awards.''

Ms Stedman said Necklace of Souls was intended to be the first in a trilogy, and the sequel was with a publisher for consideration.

The main character - a 16-year-old - and the storyline were not only popular with young adults, she said.

''I wanted to write the type of book that I liked reading at that age and ironically it has also been really popular with kids' mothers, as well.''

Overall, there are 20 awards finalists, five in each category of picture books, non-fiction, junior fiction and young adult fiction.

Other category winners will be announced on June 23, and all finalists are subject to the children's choice award, for which voting opens today.

''They will reach out to both teenagers and much younger readers,'' she said.

Copies of the five finalist picture books have been inscribed by the authors for Prince George, and will be sent to Kensington Palace.

He will receive signed copies of finalist books in the awards each year, from categories consistent with his age.