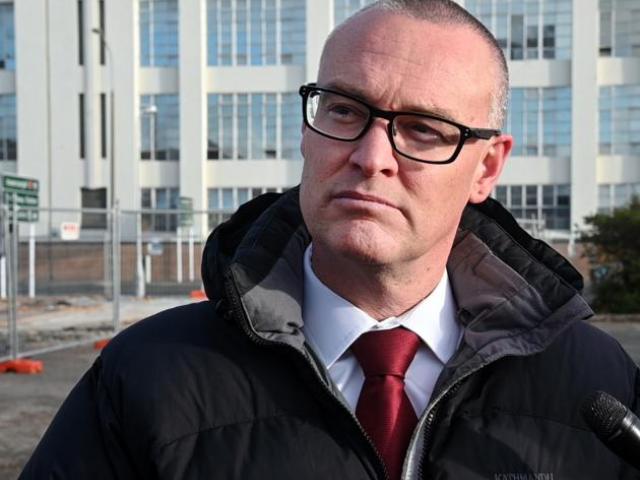 In Wellington, the teachers presented a petition to Education Minister Chris Hipkins.

Several ECE teachers and centre directors spoken to yesterday by the ODT were concerned that ECE teachers were earning a lot less than similarly qualified colleagues in kindergartens and schools.

She said ECE teachers were providing a vital early educational foundation for young people, but did not feel valued, because of the big pay disparity.