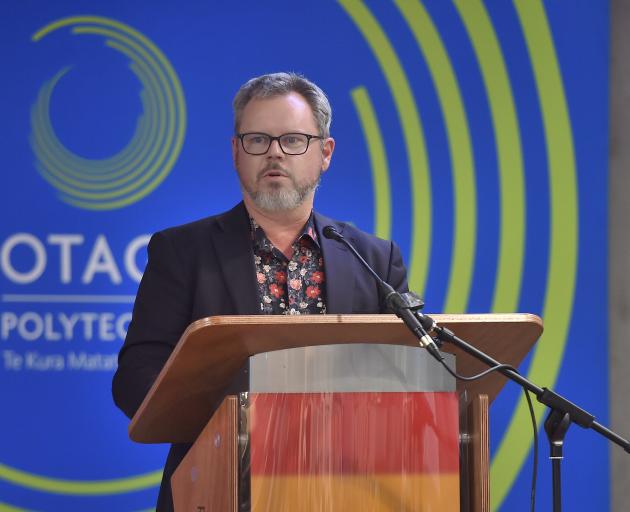 Mr Symon, who is the SDHB's strategy, primary and community directorate general manager, was presented with the first Graham Crombie Outstanding Leadership Award in a ceremony at the Otago Polytechnic Hub in Dunedin.

Board chief executive Chris Fleming said the board's second annual award event was to acknowledge people who had excelled among the board's 4000 staff, which included leaders, clinical staff and technicians, in Otago-Southland.

Mr Symon had led through a year of "transformational change" which had resulted in a significantly improved experience for older people in the hospital system.

The Crombie award was named in honour of the board's late deputy commissioner.

The winners of each category receive a $1000 professional development grant.

Would it be true to say that the staff are excellent despite the SDHB rather than because of it?