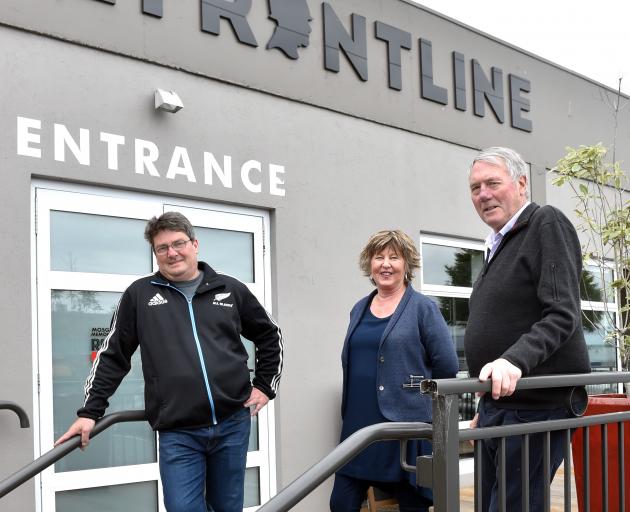 ‘‘I feel like we’ve got the mix right,’’ Ms Kennedy added.

After the premises had been closed, the club announced in October that its nearby bowling club had been sold for ‘‘just over $1million’’, but the club’s main premises would be retained and reopen.

The reopening came after the club reported that its earlier operations at the premises had run at a $100,000 deficit, partly because of insufficient patronage.

However, Ms Kennedy said big changes in governance and management had since taken place and she was was ‘‘100%’’ positive about the future.

‘‘We have the big guns in behind us. We’ve got really solid people who know the industry well.’’

The club also had about 880 members, and its finances were healthy.

The new premises will open six days a week — the restaurant and bar closed only on Mondays — from 10am until late, and will now operate on a public licence.

This means that members of the public do not have to sign in as a member or guest before accessing the club’s renamed bar, the ‘‘Diggers Tavern Mosgiel’’.