Exhibition brings past to life 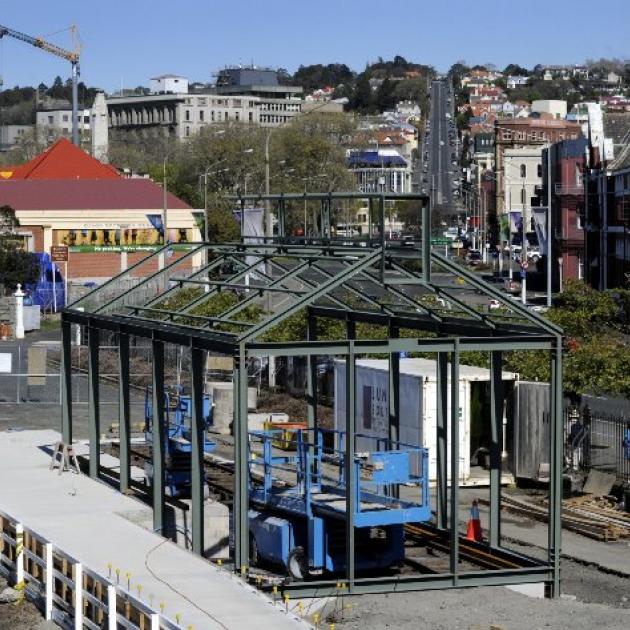 settlers_131011.JPG
Dunedin's ''incredible'' transformation from mud-spattered frontier town into the first of New Zealand's ''great cities'' is highlighted in a recently-opened ''Ghosts of Wall Street'' exhibition.

These ''accidental'' artefacts include a felt hat once worn by a 19th century worker, and the remnants of various meals, including goose and chicken bones, as well as cockle shells from the Otago Harbour, and Bluff oyster shells.

The exhibition was inspired by the discovery, in 2008, during preparations for the Wall Street Mall, in George St, of a timber causeway, initially developed in the 1850s to enable passing pedestrians to avoid sinking to their knees in mud.

Three audiovisual displays seek to recreate some of the individual human stories which might have been behind various artefacts found at the site, including some good quality dress material, perhaps intended for use by a seamstress.

In one such display, an actress recaptures an impression of Emma Hayes, who worked from her home as a seamstress in the George St area, from 1863 to 1880.

Her efforts to maintain useful employment as a seamstress ended sadly and abruptly when she was killed by her husband in 1880, in what at the time was a widely publicised case of murder-suicide.