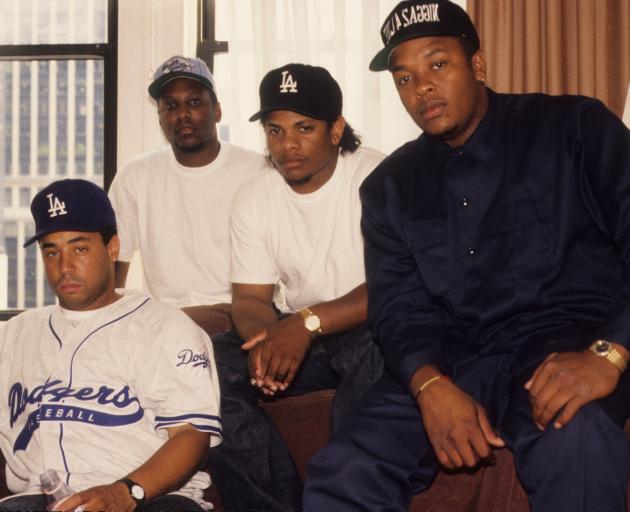 The radios have picked up multiple versions of the song F*** tha Police by 1990s Los Angeles rap group NWA.

AOS were called about 9pm on Friday to a man pointing a gun at a motorist in Oamaru.

He said today the person or people were broadcasting the music while he was trying to co-ordinate the police response.

"It was putting people in danger.

"There's no question that if it carries on and if they do what they're doing it will delay a response."

The interference was also heard on radios shortly before 3pm yesterday.

It is understood it was also repeated several times over the weekend.

Radios have also picked up a version of the song by American rock band Rage Against the Machine.

Insp Lloyd said no police radios were missing and it seemed the interference was being made through other means.

Police had some level of confidence it was not being made through a police radio as these required specific chargers which would be difficult to source.

"Any interference with a police radio constitutes a risk to public safety, and anyone caught doing this can face a penalty of criminal nuisance and up to one year imprisonment.''

Last August there were reports of someone broadcasting pig grunts and abuse over police radios in the lower North Island.