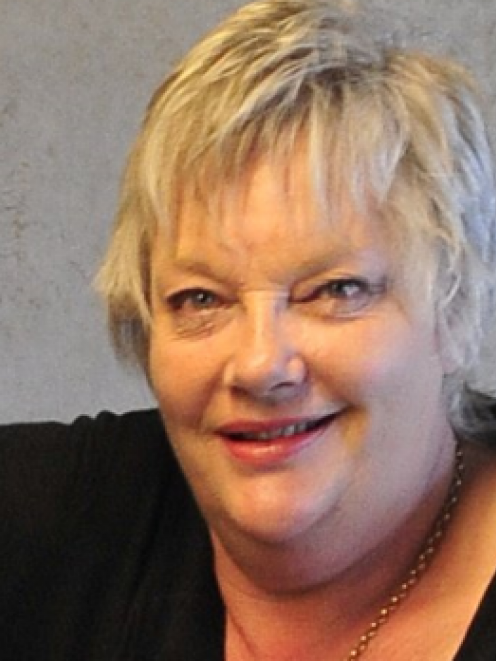 The council confirmed yesterday the annual Octagon Time Buster and the Outram Rodeo would not be held during this year's month-long festival, raising questions about its future.

Council community events co-ordinator Marilyn Anderson said this year's festival was missing some long-held events, but it had been a constant in Dunedin for 62 years and was as strong as ever.

"This year is a year of adjustments, just to cope with other things that are happening, or not happening.''

Ms Anderson said the Time Buster race was "in recess'' because the event's previous sponsor died last year and the search for a new sponsor was continuing.

She said the Dunedin to Brighton Veteran Car Rally - one of the introductory events of the festival - was not part of the festival this year because its organisers had decided to join the 2016 International Festival of Historic Motoring instead.

Ms Anderson said the Outram Rodeo would not be held during the summer festival because this year's rodeo was a "significant national championship'' and its national governing body had moved the event to March.

It was expected all three events would return to next year's Dunedin summer festival programme, she said.

"Of course, remember, too, that a lot of these events are privately owned by organisations, and the council promotes them as part of our summer package and we work in collaboration with them.''

"So Dunedin is still going to enjoy a summer event,'' she said.

"It's actually a very positive story for Dunedin because we've still got some of these lovely, vibrant, colourful events that celebrate some of those things that have been around for a long time.

"It's a great tribute to the people who organise them. They're very passionate.''