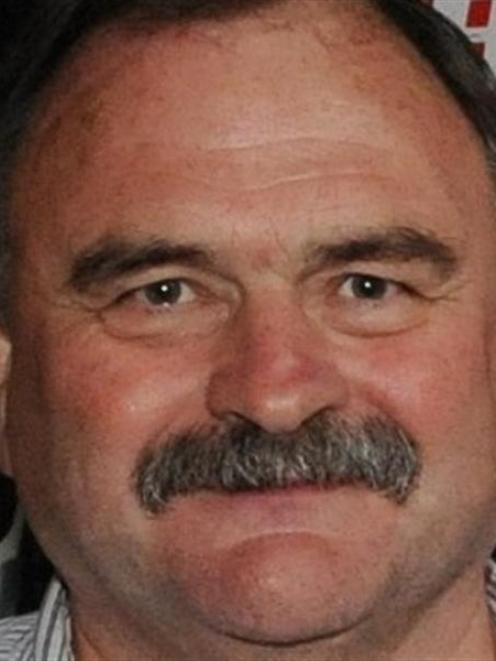 Richard Bunton.
Dunedin Hospital staff are being praised for minimising the impact on patients of a massive IT failure, although opinion varies about how bad the effect on patients has been.

The Southern District Health Board's IT system went down about 1am on Monday and was fully reinstated about 2.30pm yesterday.

Medical director of patient services Richard Bunton said no elective surgery was postponed as a result of the glitch, and ''one or two patients were inconvenienced''.

He said staff worked hard under trying circumstances, not previously experienced at the hospital, to ensure services were fully operational.

''Clinical systems are back to normal with minimal disruption. We want to thank patients for their understanding and a huge thank you to all our staff who have worked around this.''

Mr Bunton said the level of patient care was not compromised, and as far as anyone could tell, no information had been lost. He was satisfied with the hospital's contingency plan.

He said it seemed the failure of a piece of equipment similar to a computer router, which allowed information to be shared, caused the IT system to shut down.

Staff were unable to send, receive or access information digitally and reverted to using paper records.

Mr Bunton said the system was rebooted yesterday morning and after being tested was fully operational about 2.30pm.

The system was under a maintenance contract, so its failure should not cost the health board, he said.

''There's not a lot in direct costs. Some staff worked longer hours, so there will be labour and salary costs.''

He could not remember there being another IT failure of such magnitude at the hospital, including a smaller one in 2008 which lasted for 10 days.

Mr Bunton said those working on the IT system were confident it was ''perfectly OK''.

He blamed the Government for not spending enough on health in Otago and Southland.

Dr Clark had anecdotal evidence about Dunedin Hospital patients not receiving the ultimate level of care during the IT failure, and criticised the hospital's contingency plan, including the use of paper records.

He said the failure put lives at risk.

Dr Clark said he would seek assurances about how future risks would be mitigated by the SDHB.

Prime Minister John Key, asked about the outage while visiting the hospital to open a new ward yesterday, said it was ''unfortunate''.

However, anyone who had contact with computer systems knew they broke down from time to time, Mr Key said.