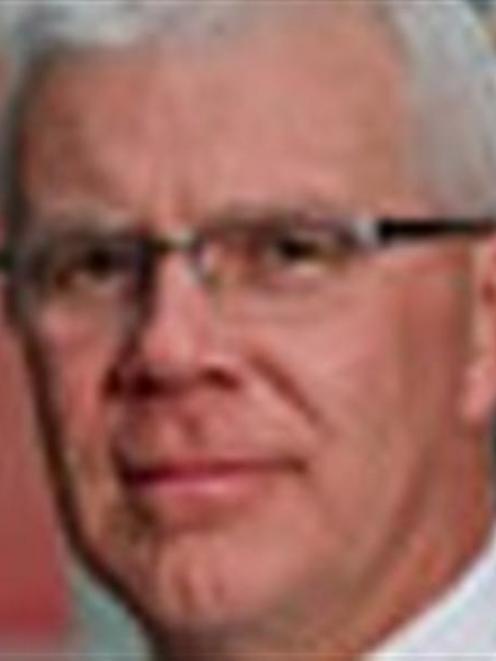 Complying with legislation was not such an issue for the council, but it should work on putting all its management policies and procedures into one document so there was broad understanding of everything happening in that area, Audit NZ audit director Ian Lothian said.

Mr Lothian made the comments to the subcommittee at its first meeting yesterday, after being asked by chairwoman and independent member Susie Johnstone, an accountant, what he would prioritise given he had earlier in the meeting outlined a substantial list of potential tasks for the new subcommittee.

The other members of the subcommittee, which was re-formed by the council after a hiatus last term, are councillors Richard Thomson, Chris Staynes and Hilary Calvert, and Invercargill-based employment law specialist Janet Copeland.

Lee Vandervis also sat in and contributed to the meeting.

Although he is not a member of the committee, as a councillor he is entitled to sit in and speak if he wishes, but not to vote. 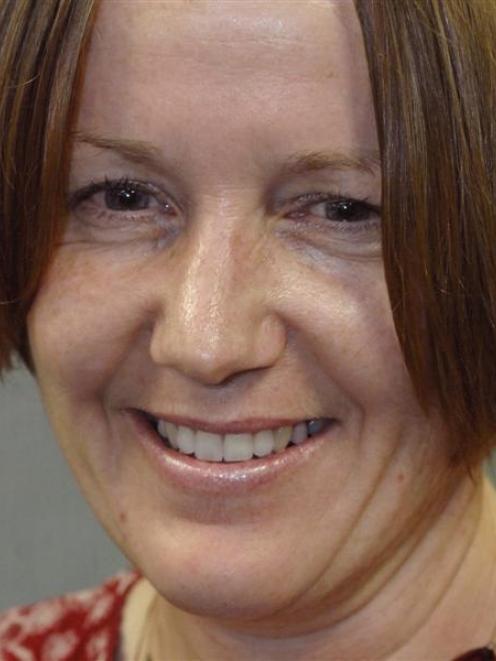 Ratepayers needed to know the council was doing its work effectively, wanted to be secure in the knowledge that when they asked for information it was there to be acted on and to know they were getting as good a service as any other ratepayers would get from other councils, he said.

Financial stability was still a significant risk, although the council had already done some good work in reviewing the governance of its subsidiaries and having the chief financial officer overseeing the companies' as well as the council's finances.

Stadium finances were still clearly a risk for the council, but it was doing the right thing in reviewing the stadium's financial and operating models.

On fraud, it was ''sadly'' the case that organisations sometimes thought it could not happen to them.

However, things could go awry, especially when cash was being handled, he said.

It was better to avoid having any ''expectation gap'' in that area and the most common way of finding any fraud was to have strong internal controls.

''If I was a member of this committee, I'd want systems in place and controls within the organisation improved.''

The subcommittee also considered its terms of reference and agreed it would likely recommend to council they be redefined.

They also discussed meeting schedules and requested a paper on the council's various health and safety policies and procedures.