By Emma Perry
0 Comments
The Otago Farmers Market hopes to shift its position within the Dunedin City Council to have a more wide-reaching role in improving local food security and food resilience.

Having someone around the council table at a policy level with a food resilience mandate would strengthen its position and bring the importance of local food resilience, food sovereignty and food security into higher level conversations, she said.

‘‘The Otago Farmers Market Trust is very supportive of the food resilience position that sits within Enterprise Dunedin to be retained and, in fact, for the position to be moved into a more wide-reaching part of the council structure. 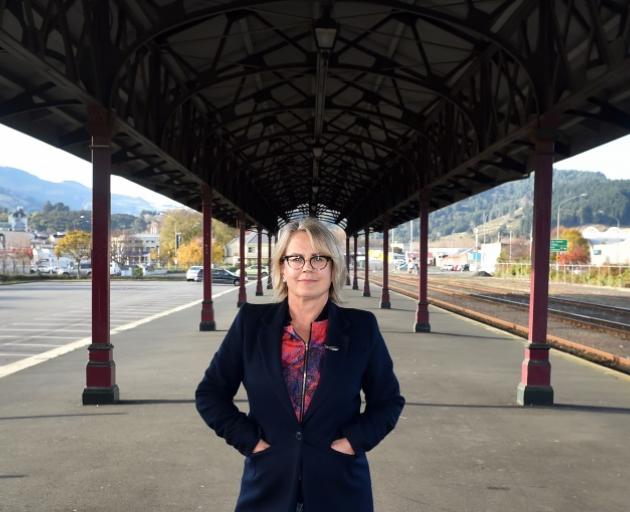 Advocating local food ... Otago Farmers Market general manager Kate Vercoe hopes the Dunedin City Council can assist in improving local food resilience and education. PHOTO: PETER MCINTOSH
‘‘We believe the position must be in the policy team for it to be fully effective and for food resilience and food sovereignty issues to become a structural part of the city’s policies.”

Ms Vercoe said she hoped further funding and resources would be put into the community to further food education in schools.

The market had potential to shift to the Dunedin waterfront, if a planned development went ahead.

Her sentiments were echoed by Our Food Network spokeswoman Niki Bould, who also hoped the food resilience position would be moved into a more influential position in council.

She noted larger supermarket chains were undermining smaller, local food businesses who were struggling under Covid-19.

The Otago Farmers Market hoped to reopen under Level 2 on May 16.