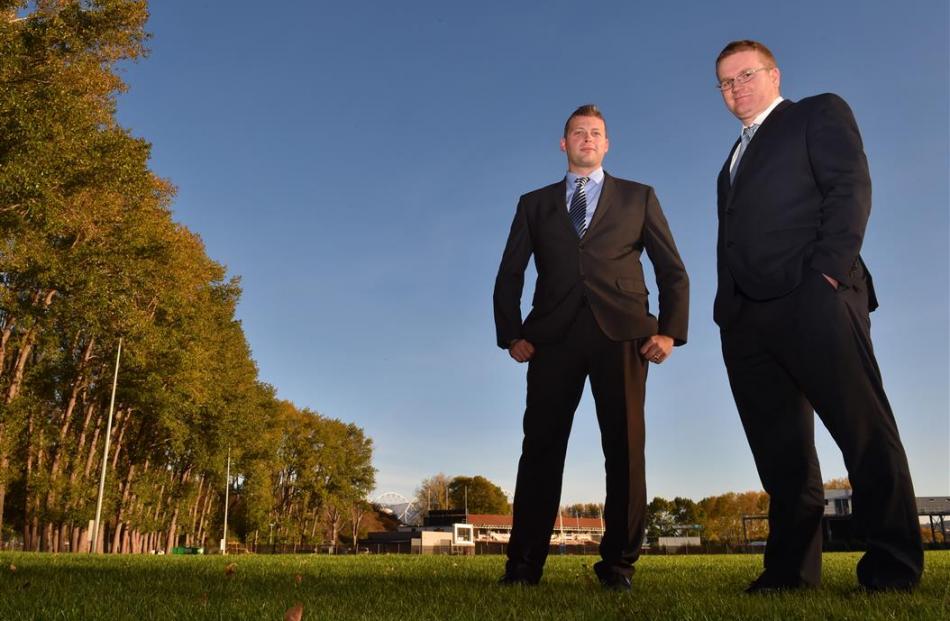 The group called for the Dunedin City Council to support the proposal in principle at yesterday's annual plan meeting, but said there would be no funding required until the next financial year.

Football South proposed the council would contribute $1 million to the project with other organisations and grants making up the bulk of the cost.

"What we need is turf and lights and that's the game-changer for us,'' Football South chief executive Chris Wright said.

"If all goes well we'd like to get it under way by the end of next year.

"We are not asking for money today. We are keeping you updated and staying in mind for next year's budget.''

The council had mooted such a turf in 2012, but the plan was scrapped after belt-tightening was required for that year's budget.

Mr Wright said Football South had completed a feasibility study on the project and with the growth of interest in the sport in the area facilities were coming under increasing strain.

The sport had undergone a 72% growth in players in the South during the past five years.

However, not only football would benefit from the proposed facility, which would occupy the area between the former art gallery and Butts Rd, Mr Wright said.

"We plan for this to be a multisport facility ... widely available to the community,'' he said.

"We think it's a game-changer for our region and the community.''

The facility would be available for cricketers, rugby players and the Highlanders to train and would be useful for smaller sports such as croquet and athletics, he said.

Football South deputy chairman Dougal McGowan said by 2025 Dunedin's facilities would be under strain with the current growth of participation in the sport and the facility would help alleviate that.

The facility would be up to the present international Fifa standard and could host tournaments like New Zealand's premier secondary schools' tournament, he said.

"That tournament would bring $3 million to $5 million in economic growth for the city just for the five to seven days that happens,'' he said.

Mr Wright said that proposal could be investigated.

The findings of the feasibility study would be published in coming weeks and the council would be supplied with a copy, he said.