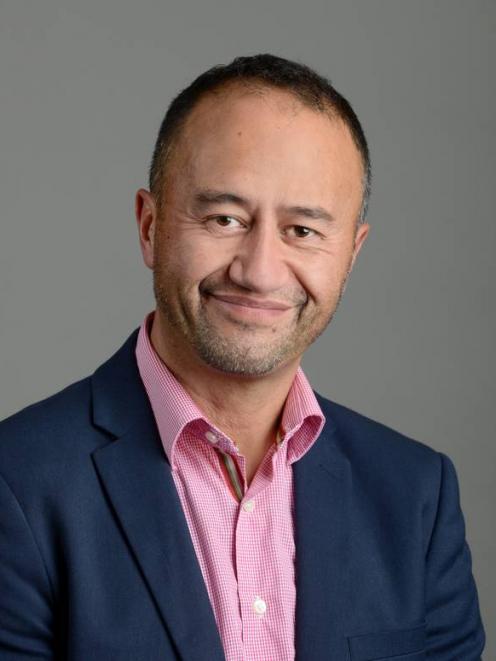 The New Zealand Educational Institute (NZEI) launched the review this week, titled Puaotanga: An independent review of primary school staffing, to delve into the issues.

NZEI president Liam Rutherford said it was time to take a proactive lead on finding solutions to present to the Government, and he invited public submissions on how to ensure every child can realise their potential in New Zealand’s primary, intermediate, kura, area, middle and special schools.

Mr Cormick, of Queenstown, said he was pleased to be involved in the review.

"As a former president of NZPF, I understand the realities and challenges of school leadership, so I bring that perspective.

"I’m also dedicated to Maori education and will be ensuring we bring Maori and Pasifika views and aspirations to the fore."

Panel leader, Mr Maharey, said there was a range of issues that had challenged the primary schooling sector for some time, and NZEI wanted them to take a fresh look at how these might be resolved.

"We'll be consulting as widely as possible and look forward to providing a comprehensive report and recommendations by the end of May."

Mr Rutherford said educators’ work loads were unsustainable and children were missing out on the support they needed.

"Many educators I've spoken with believe that the current funding system is based on obsolete formulas which do not reflect the way we currently teach, the needs of our students and the expectations of our communities," he said.

"This review will take a ‘ground up’ approach in looking at what students need to thrive, following the evidence from educators, parents and all interested groups."

The panel’s findings will be released in June and will be part of NZEI's campaign for improved staffing in primary schooling.