Freedom camping at bay could continue 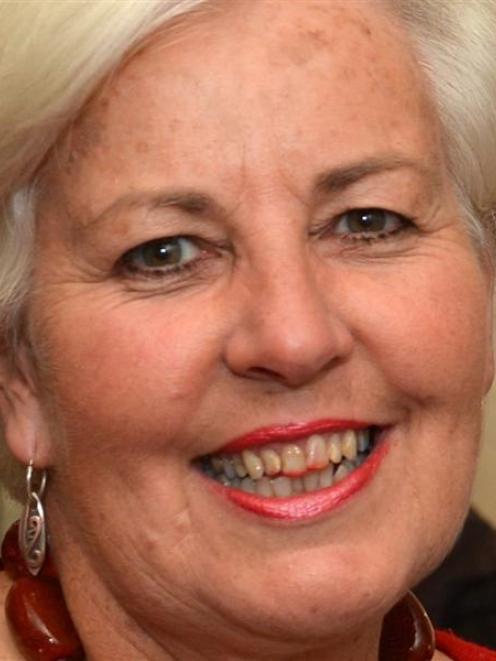 Christine Garey.
The Dunedin City Council wants to stick with a two-year freedom camping trial at Macandrew Bay at least for now, despite the concerns of some residents and the Otago Peninsula Community Board.

Councillors at yesterday's planning and regulatory committee meeting voted to continue the trial at least until June, when council staff are due to report back to the committee again.

That would show the impact of recent changes to signs and other measures, introduced following public complaints, designed to keep down the numbers of freedom campers stopping in the area.

Staff would also report on options to introduce additional trial sites next summer, after councillors worried having just one site on the peninsula had concentrated problems in one community.

The decisions - subject to full council approval - came despite a plea from community board chairwoman Christine Garey, who urged councillors at yesterday's meeting to end the Macandrew Bay trial.

The area beside Ralph Ham Park was designated as one of three overnight stops for freedom camping vehicles without toilets during the trial, as part of an easing of freedom camping rules across the city.

It was supposed to cater for up to five vehicles each night, but more than 15 stayed some nights, prompting complaints about campers' behaviour.

The board last month recommended the council end the Macandrew Bay trial at Easter, and find a new peninsula location to resume the trial in October.

Mrs Garey told yesterday's meeting that ''categorically'' remained the community's view, and any move to open up additional trial sites on the peninsula would ''simply spread the problem''.

She believed the real solution would be to develop a new Department of Conservation-style camping ground on the peninsula - something that was to be considered by the council, but not until next year.

Improvements, including extra monitoring, rubbish collection and new signs, were helping, but more time was needed to assess the impact of the changes, she said.

No more than five vehicles now parked in the area at one time.

He supported continuing the trial.

''We have placed a trial site in the middle of a village ... this is within a community and we have seen the reaction to it,'' he said.

He suggested the council go further by identifying extra peninsula sites to expand the trial, to be implemented by October, while Cr John Bezett asked for other sites around the city to be considered as well.

Cr Andrew Whiley voted against the move, saying the council should be supporting the city's established camping ground businesses rather than offering ''freebies'' to freedom campers.

Cr Richard Thomson said he would agree with Cr Whiley's stance ''if it worked'', but it wouldn't, as some freedom campers would never pay for a night in a camping ground.

''We just need to get real about that ... What we are trying to do is control the affects of that.''