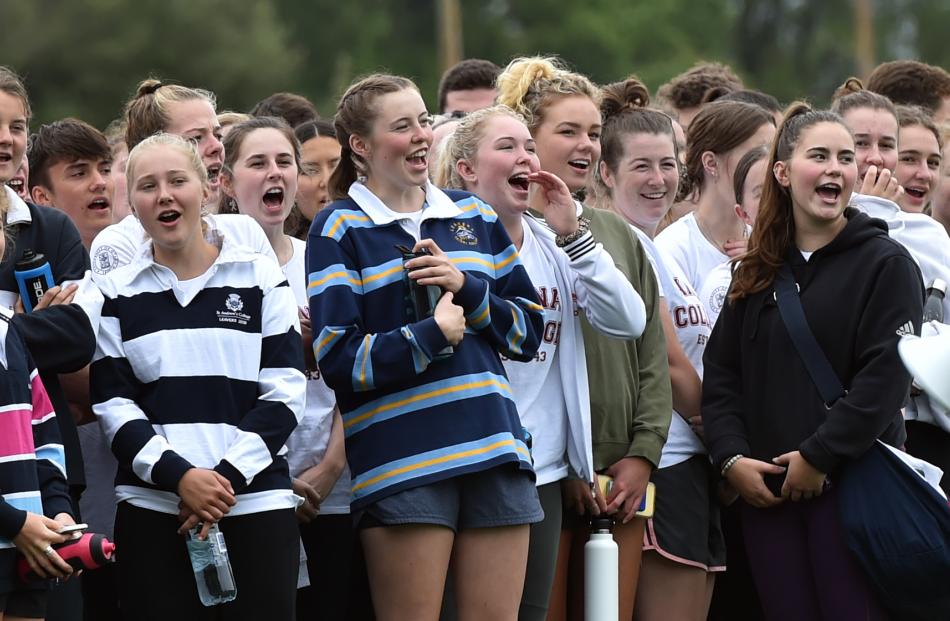 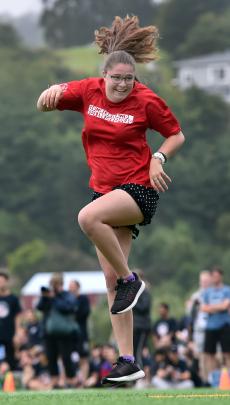 Selena de Weyer (18), of Cumberland College, skips as fast as she can during the relay. 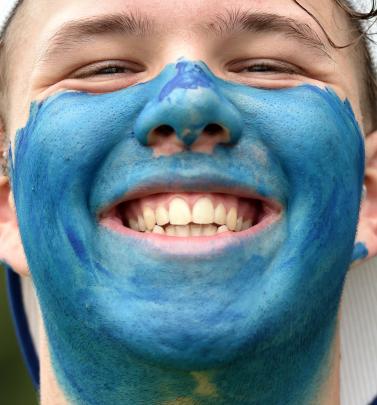 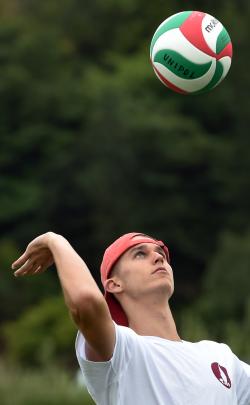 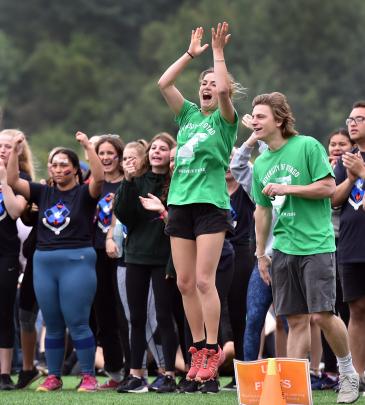 Arabella McLeay (22), of University Flats, cheers for her team during the relay at the Otago University Collegiate Sports Day yesterday. 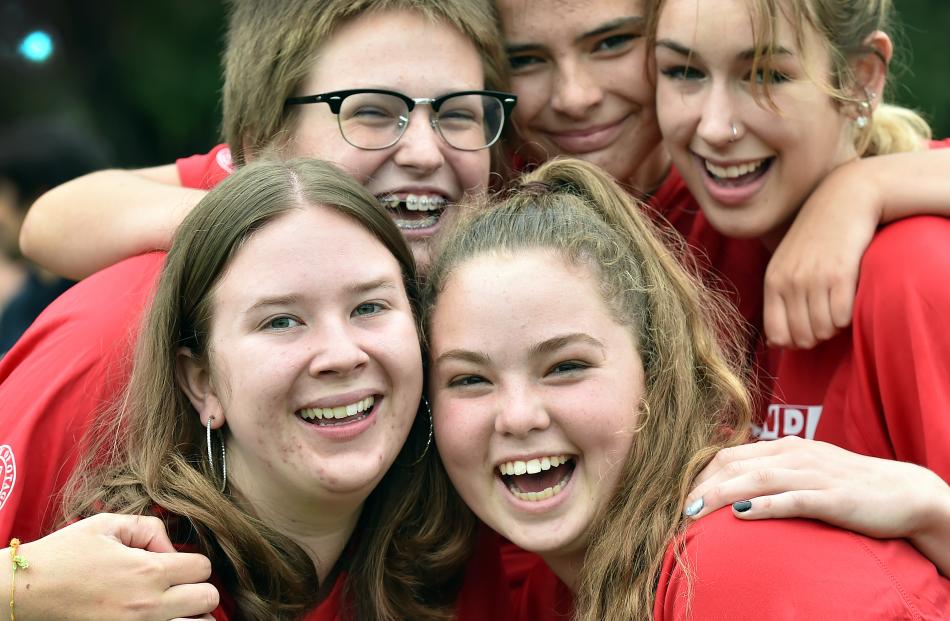 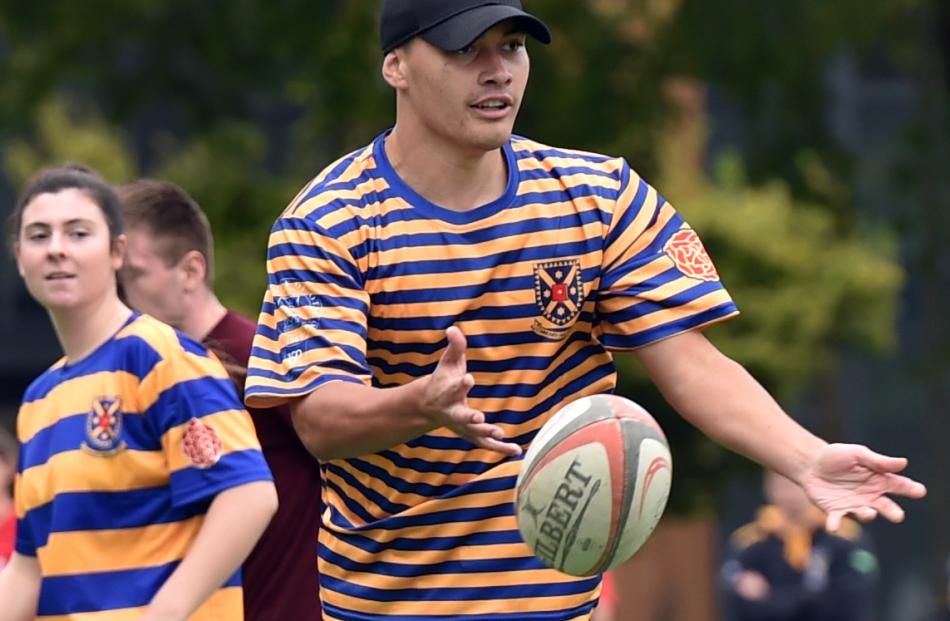 University of Otago first-year students leap-frogging across Dunedin’s Logan Park was a sight to see.

It was, of course, not just for fun, but part of Orientation Week’s Collegiate Sports Day, which began with a giant relay between residential colleges, residents of university-owned flats and others involved with the colleges.

And it was no ordinary relay.

Students skipped, ran backwards and leap-frogged across the field, in an event modified to mimic movements they would have made as children.

It was the first time such activities featured an Otago University inter-college competition.

Co-ordinator Daniel Wards said the changes were made to ensure the relay was not ‘‘elitist’’ and was open to everyone.

He said the sports day was also a good way for first-year students to cement friendships.

‘‘The students have just arrived and they do not know many people yet, so it is a great way to create that bond.’’

Student Oscar Noble-Adams (18), from Salmond College, was excited, but surprised that his team was the first residential college home.

‘‘It was kind of last-minute. We had the team about three minutes before we started.’’

Games of volleyball, netball, touch and football followed the relay, which aimed to get first-year students involved in some ‘‘healthy competition’’.

Sports Day was previously held in Opoho, but was staged at Logan Park this year to show-case what the Unipol Recreation Services had to offer students.