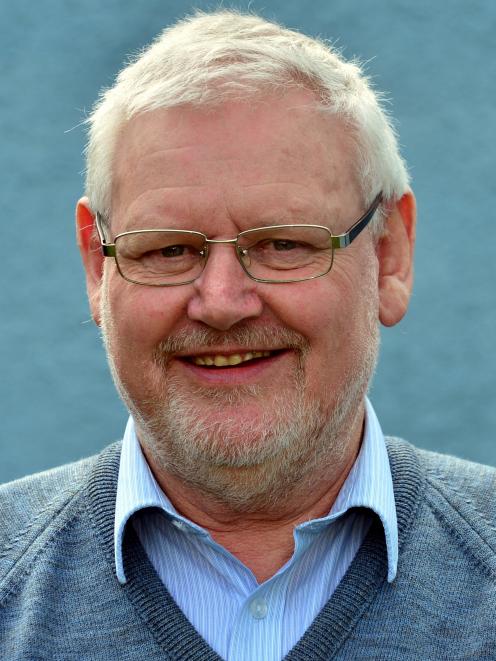 The shelter was at risk of running out of funds and being forced to close during January while the Dunedin Night Shelter Trust waited for its grants funding to kick in next month.

Trust chairman Dave Brown said there had been a tremendous response to the appeal and if not for the generosity of the public the shelter would probably be closed.

''We are very appreciative of the response from Dunedin people,'' he said.

Donations had ranged from larger sums from firms to $30 or $40 from individuals, Mr Brown said.

Some people had even brought in food, including a leg of ham, which had allowed staff to give those using the shelter at Christmas a special treat.

With funding from grants due to begin next month, the shelter was likely to have enough money for the foreseeable future.

The trust hoped to expand its network of regular donors, The Friends of the Night Shelter, this year.

Mr Brown believed if the shelter was able to get 1000 regular donors who gave about the cost of a cup of coffee each week,operating costs could be covered.

The Friends of the Night Shelter

This summer an average of two or three people had stayed every night, increasing to four or five per night during the Christmas period.

The Dunedin Night Shelter Trust was formed in 2004 to provide a facility where temporarily homeless and destitute people could stay the night in comfort, free of charge. The shelter is open every night of the year. There is no other place in Dunedin providing this service.