The other nominees for the best of fringe award were Dark Matter, Lovely Lady Lump and The Glitta Supernova Experience - Lets get METAphysical.

The best of Fringe: unreliable witness.

Best emerging talent: Dark Side of the Moon.

Best cabaret: A Sanctimonious Celebration of Drag and S&M.

Best comedy: A Tension to Detail.

Best visual or performance art: Bollards: A Comedy of Hyper-Industrialisation. 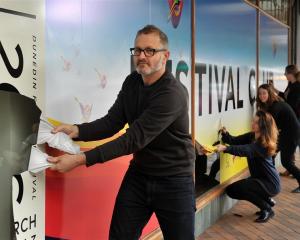 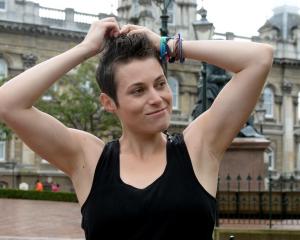 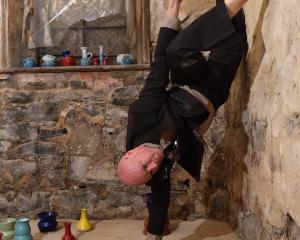 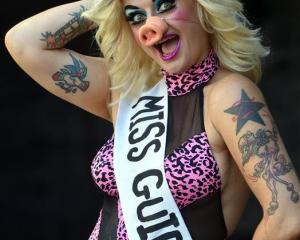 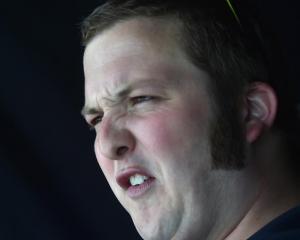 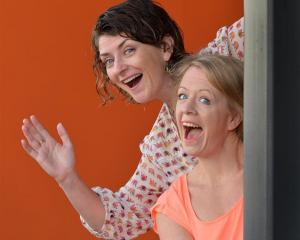 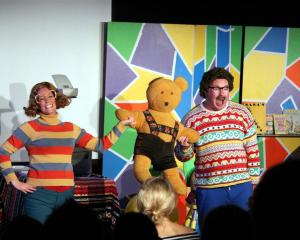 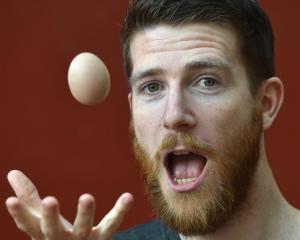 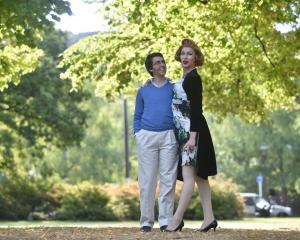 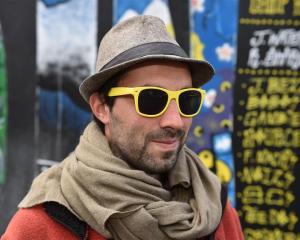 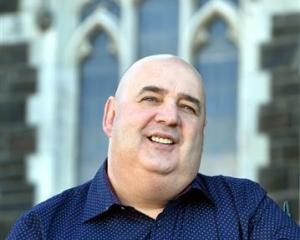