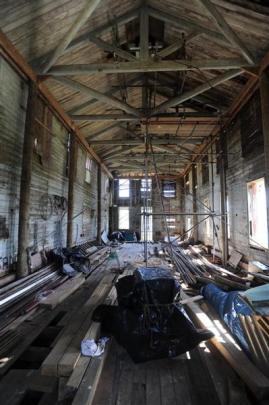 The historic accommodation block on Quarantine Island in Otago Harbour is being restored. The interior of the building. Photos by Peter McIntosh. 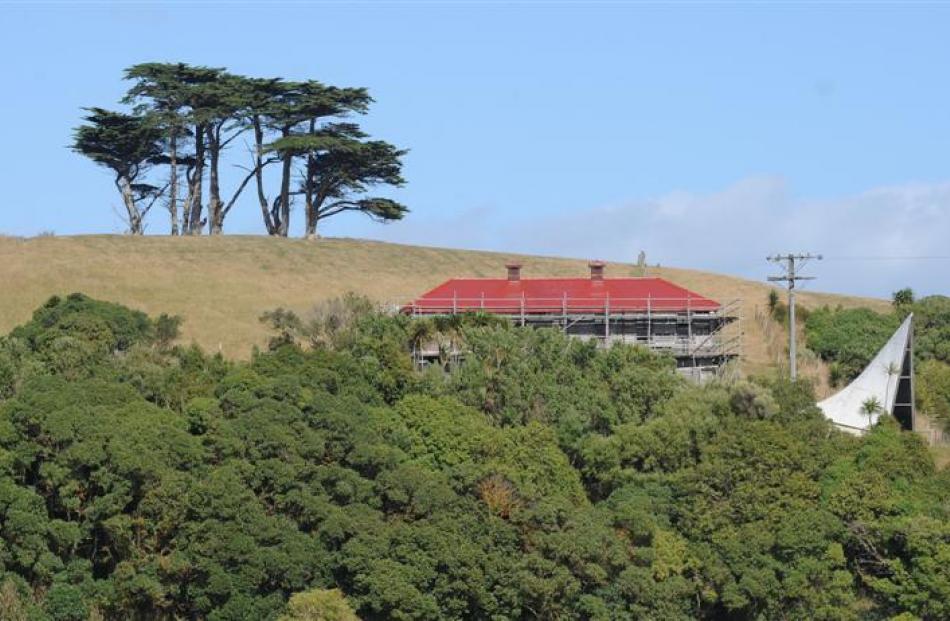 The building as seen from the harbour. 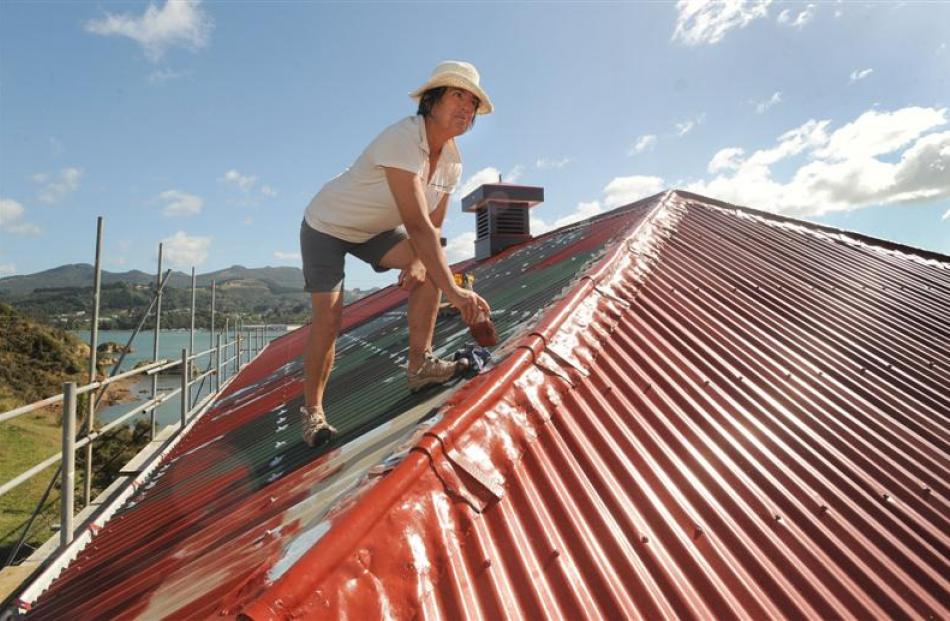 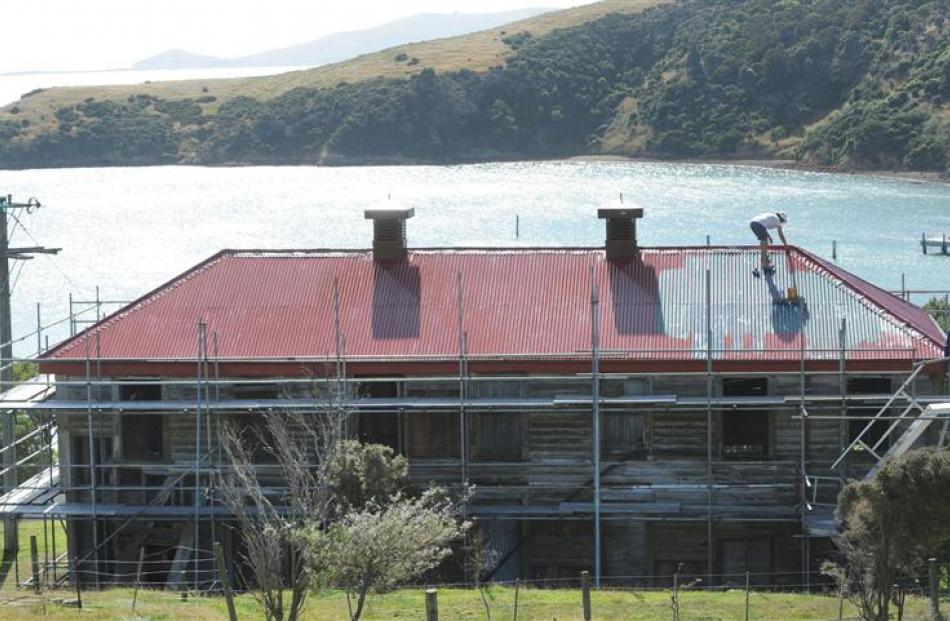 The exterior of the building.

Restoring a historic building on an island in the middle of Otago Harbour is no mean feat, says former Quarantine Island caretaker Kathy Morrison.

To start with, there were 13,000kg of building supplies and scaffolding to be transferred from the jetty up the hill to the building site and a helicopter will be needed to fly in the restored and glazed windows.

Ms Morrison said the restoration was made harder by the building's location, but seeing the progress of the restoration on the historic accommodation block made it all worth it.

The St Martin Island Community, which owns the buildings on the island, had made the decision to save the block, constructed in 1873 to house healthy married couples until they were cleared to enter Dunedin.

"We had to decide to either pull it down, as it was unsafe, or save it."

The aim was to restore the building, which was a part of the city's history.

It could possibly be used as a hall when finished, she said.

A former caretaker started the job by putting in wires to reinforce it and about seven years ago, Ms Morrison, with help, rebuilt the southeast wall.

Funding had been received through the Lottery Environment and Heritage Fund and the Otago Community Trust.

Individuals and businesses had also given their support.

An example was South Bar, whose staff had volunteered their time to carry supplies up to the building site, she said.

The Dunedin bar was among organisations which used the facilities on the island.

Another grant, of $168,000, was received from the Lottery fund for the work to fix the walls.

Recently, the roof was replaced, including its ventilation shafts, and work began this week on restoring the walls.

"It'll make it weatherproof for the first time."

The boards would be stripped back and what could be saved would be wetted and pressed, to flatten them out. They would then be put back.

Window frames would also be taken to Dunedin for restoration and then helicoptered back to the island, she said.

"We are trying to save as much of the existing material as possible."

Once that stage was completed, the St Martin Island Community would start looking for funding to restore the floor.

The work was being overseen by project engineer Guy Williams.

Naylor Love was doing the work, with help from the St Martins community and others associated with the island. 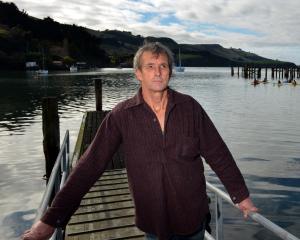 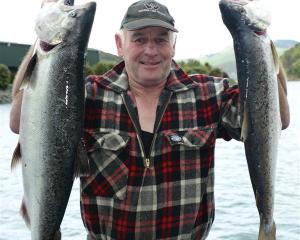 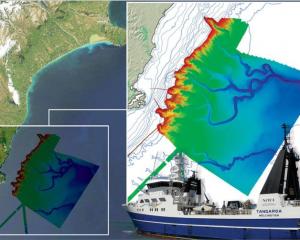 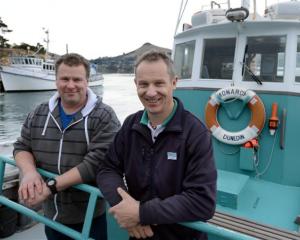 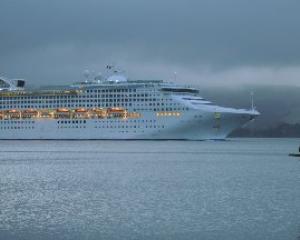 Port gets ready for big ships 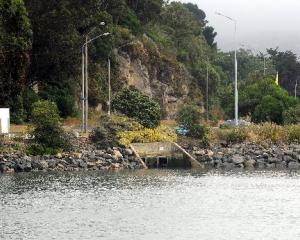 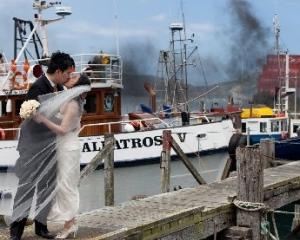 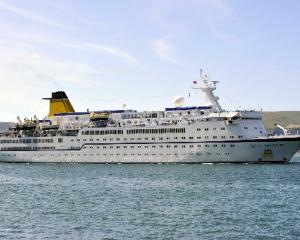 On the Waterfront: Plenty of first-time vessel visits to Otago Harbour in 2011 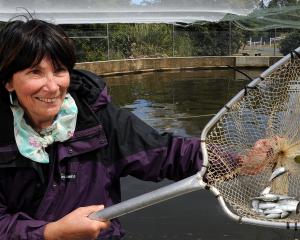 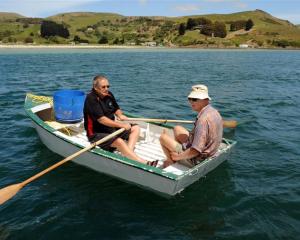 Messing around in boats; fish a bonus 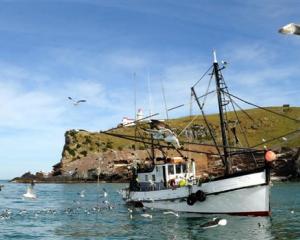 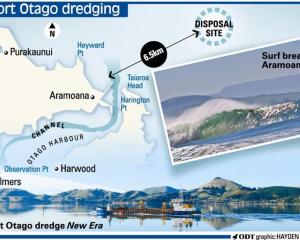