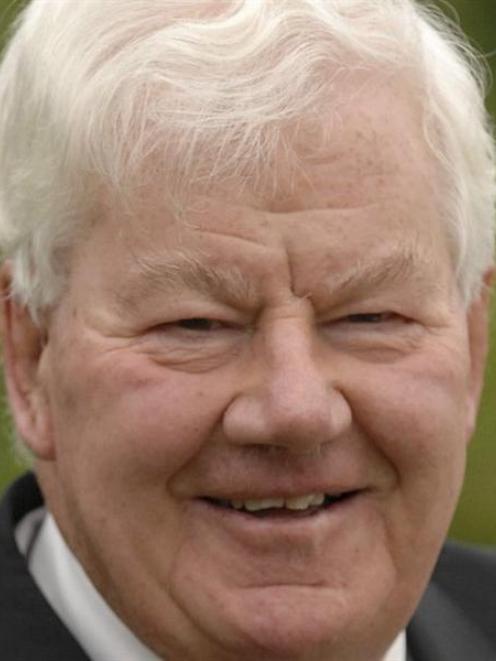 Joe Butterfield
The Southern District Health Board's long-running multimillion-dollar dispute with South Link Health has been referred to the Serious Fraud Office, the board announced yesterday.

The referral follows advice from Auckland forensic investigation firm Beattie Varley Ltd, hired by the board in February to look into the matter.

The board would not say how much money was in dispute, but it may be up to $15 million, if interest is included.

The parties have previously agreed $6.2 million was paid to SLH, an independent practitioners' association, by South Island district health boards

The board has said agreement was reached on spending of $923,825, but not the remaining about $5.3 million (now believed to be about $15 million once interest is added).

South Link Health's stance has been that it spent the money on approved programmes and has no case to answer, commercially or criminally.

In a brief statement issued by its lawyers, Kensington Swan, last night, SLH said it rejected any suggestion of fraud.

''At the heart of these allegations is a disputed contractual relationship. South Link Health has been negotiating with the DHB for many years to settle this and we are confident that the SFO will confirm South Link Health's position.''

In its brief media release, the DHB said it was still hoping to negotiate a settlement with SLH on the dispute as ''a separate issue to any potential fraud''.

Yesterday board chairman Joe Butterfield and chief executive Carole Heatly met SLH representatives and informed them of the SFO referral, the statement said. Mr Butterfield was not prepared to comment further.

Board member Richard Thomson, who raised concerns with the auditor-general last year over the Ministry of Health's apparent inaction over the dispute, said yesterday his concern all along had been to have the matter properly investigated.

Whether the spending of the savings was actually fraud or not was now ''properly'' the SFO's place to investigate, he said.

Mr Thomson said he still had a ''sense of incredulity'' about the ministry's failure to thoroughly investigate.

Board management had raised serious concerns which led to the 2010 referral to the ministry audit and compliance unit, the amount of money involved was large and the Otago board had previously been the victim of a $16.9 million fraud.

A spokeswoman for Health Minister Tony Ryall said he could not comment because the matter had been referred to the SFO.

In its statement, the board said the parties had been in dispute over the extent of savings since 2002. In late 2013, it became aware the possibility of fraud in the transactions could not be excluded and ''accordingly referred the matter to Beattie Varley for investigation''.

However, emails released by previous board chief executive Brian Rousseau earlier this year showed the suggestion of fraud was mentioned in correspondence as early as April 2010.