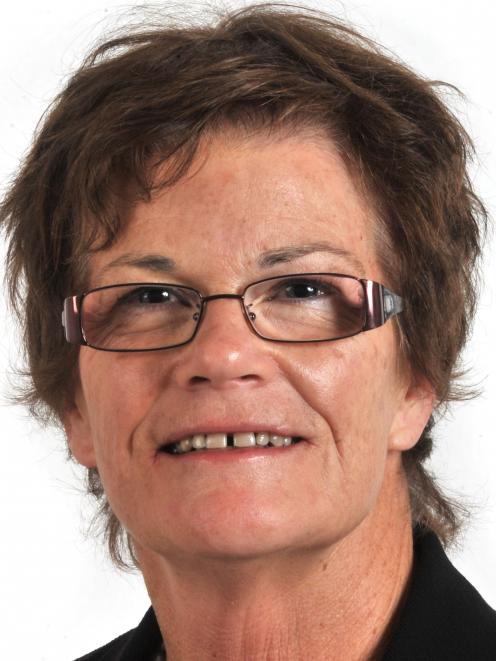 Kathy Grant
Critics of the ‘‘secretive'' manner in which the Southern District Health Board has operated since a commissioner was installed have welcomed a decision to re-establish committees and open them to the public.

The move was prompted by the Government's decision to extend the commissioner term by three years.

Concerns were raised by submitters to the New Zealand Public Health and Disability (Southern DHB) Elections Bill over a lack of transparency.

This week commissioner Kathy Grant announced that hospital advisory committees and a combined disability/public health committee would be established.

The committees would comprise only the commissioner team and an iwi representative.

There would be no public-excluded session, meaning the commissioners will not need to notify matters being discussed in private.

‘‘We won't be discussing anything behind closed doors in relation to those statutory committees.

‘‘That is the decision that we have made,'' Mrs Grant said.

The commissioner team had not had enough time to hold regular public meetings until now.

‘‘The priority and focus at the time the commissioner team took office was to achieve as much as possible in the small window of our initial appointment, which was, in effect, an 18-month term.''

As the role was being extended, it was an ‘‘appropriate time to revisit reporting structures''.

Dunedin South MP Clare Curran said the commissioner arrangement had been ‘‘secretive'', and she was pleased there would be more information.

‘‘I would urge members of the public to go along.

‘‘This is an extraordinary situation for us to be in with commissioners running our health service, and I think they need to be more open with the public about what their plans are.''

Former board member Dr Branko Sijnja said the committees allowed a measure of public oversight over the board's affairs.

‘‘That's the bit that's been lost in this process.

‘‘Those committees should be there. They are statutory committees and they are part of running a DHB.

‘‘You can't have four people up front there running a health service,'' he said, referring to the commissioner and the three deputy commissioners.

The first meetings will be held on May 25 at Wakari Hospital, in Dunedin, at 1pm. The hospital committee would meet, followed by the disability support/public health committee.