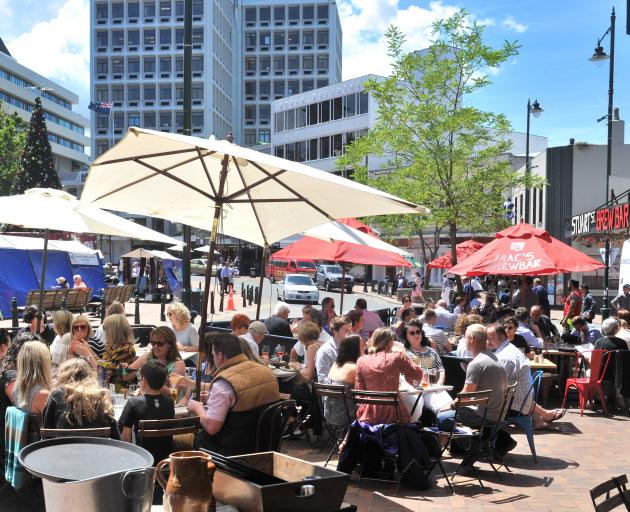 The Wanaka and Dunedin cases come in the wake of the revelation two weeks ago that a person with infectious measles visited Dunedin for a concert in the middle of last month. Photo: Christine O'Connor

The region's measles outbreak has spread beyond Queenstown, with cases now detected in Wanaka, Dunedin and Oamaru.

Earlier this afternoon Public Health South said there were 50 cases, but the number has since been updated to 57.

The confirmation of two cases in Wanaka and one in Dunedin has seen health officials start contact tracing people who may have come in to contact with those people.

The Dunedin measles patient attended first year business and law lectures at the University of Otago, meaning the number of people they might have been in contact with could be in the hundreds. 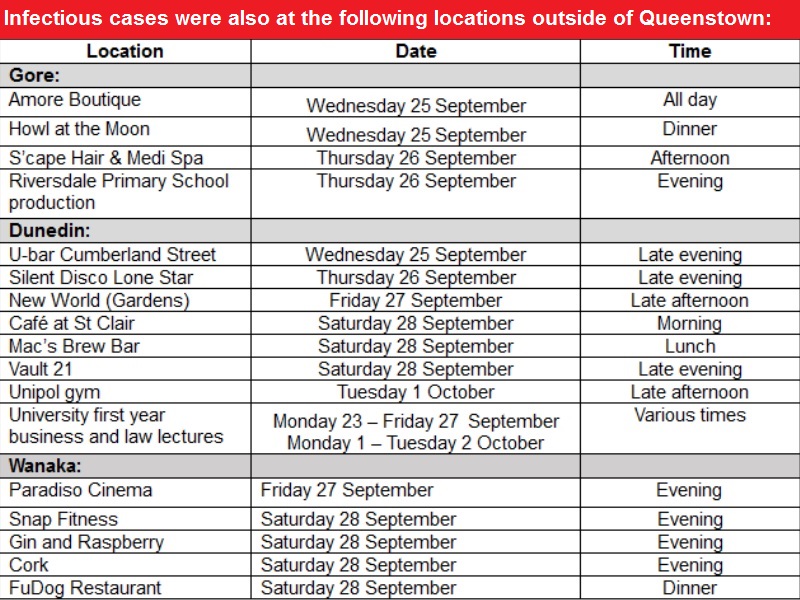 "Anyone who thinks they might have been exposed to measles should watch out for symptoms and isolate themselves immediately if they start to get sick,'' medical officer of health Susan Jack said.

Public Health South were following up close contacts of the new cases to identify unvaccinated and vulnerable people that may have been exposed to measles, Dr Jack said.

"This will help contain the outbreak and protect vulnerable people who are susceptible as they are unable to be vaccinated.''

New Zealand has been struck by a serious measles outbreak in recent weeks, with more that 1000 people having contracted the disease.

That has seen vaccine in short supply, with children under 5 given priority for injections.