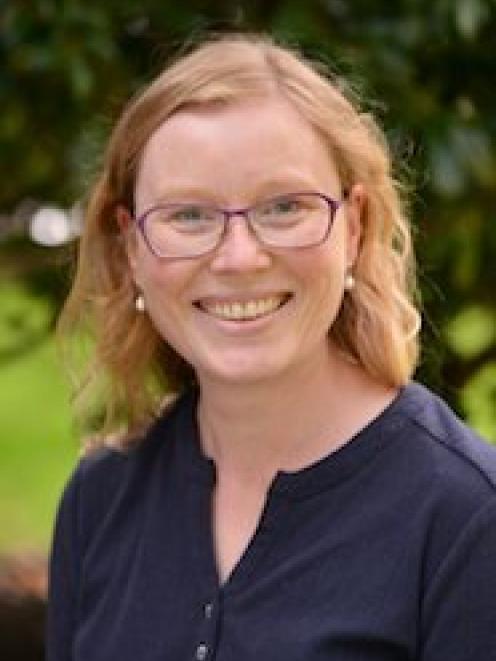 A study of patients from 44 medical centres over a three-year period revealed medication-related harm was mostly minor and considered not preventable, but in nearly 20% of cases the harm was preventable.

Of the 9076 randomly selected patients, three died due to the medicines they had taken and 18 were admitted to hospital.

The study, published in the British Journal of General Practice, said the elderly and people who were on multiple medications were most at risk.

"These findings reinforce the need for vigilance and care in even routine medication use," lead author Sharon Leitch, a senior lecturer in the Otago department of general practice and rural health, said.

Incidents uncovered by the research included a 10-year-old boy who experienced anorexia and poor weight gain due to prescription medicine; a 93-year-old man who repeatedly fell due to effects of his heart medication; and a 69-year-old man who suffered fatal chronic renal failure after his medication dose was increased.

All those cases were regarded as potentially preventable.

Dr Leitch said while the data the study had analysed was from 2011-13, she believed there had not been substantial changes in prescribing patterns since then.

"If anything, we know polypharmacy [being prescribed multiple medications] and multiple morbidities have increased in that time and the study might perhaps understate the amount of medication-related harm in New Zealand.

"Doctors are aware of the issues. The question is: how can we prescribe safely and without causing harm?"

It was not always possible to take patients off their medication but they needed to be aware of the potential risk, Dr Leitch said.

"There are generational and cultural factors to consider — there are a lot of reasons why patients might not feel comfortable questioning their doctors — but patients need to be aware that medication can have side effects and can be quite harmful.

"Having said that, some people have very complicated health histories and really need those medications to stay alive. If it were straightforward, I guess everybody would be doing it already."

The Southern District Health Board has been concerned about polypharmacy for some time, and recently ran a campaign aimed at taking patients off prescription drugs they might be taking unnecessarily.

WellSouth clinical pharmacist team leader Angela Renall said the study’s findings were similar to the experience of people who worked in general practice.