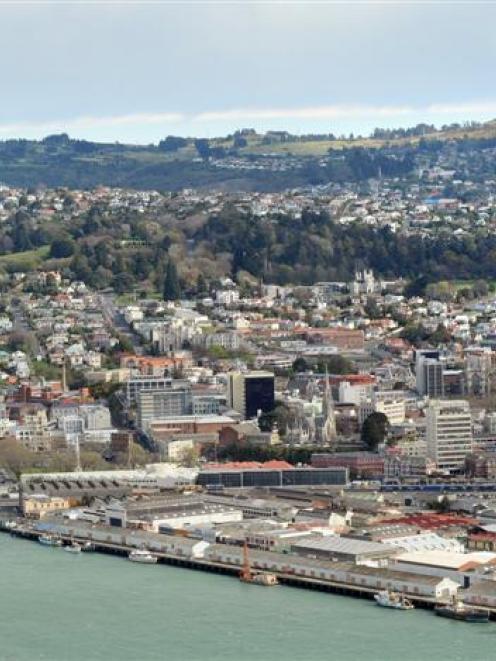 The group opposing a new charge on developers in Dunedin wheeled out its big guns yesterday, with a parade of lawyers, valuers, tax specialists, planners and builders to argue against the charge from every possible angle.

The Construction Industry and Developers Association (CIDA), set up to oppose the draft development contributions policy, took up most of the third and final day of hearings on the issue.

While many of the arguments had been raised before, in particular that the new charge would bring development in the city to a halt, the group brought figures, graphs and statistics to support their claims.

Developer Tom Richardson, who set up CIDA, told the hearing Dunedin was "a city in decline", and apart from the University of Otago and other educational institutions, most sectors of the economy were not maintaining the status quo by renewing ageing parts of the city.

Dunedin had experienced an "avalanche of spending", and a flood of council bureaucratic growth.

It was not designed for the Dunedin situation, Mr Richardson said.

The city needed to remove hurdles to development to attract strong investment.

"Promote and care for those who invest, and put a rein on those who would spend that wealth before it is created."

Lawyer Phil Page, for CIDA, Cranbrook Properties and Balmoral Investments, dealt with the methodology of the policy, its fairness, and the council's responsibilities under the law, beginning a lengthy discussion with councillors about some of the philosophical aspects of the charge.

He said there was a legal prohibition on "double dipping", with the Forsyth Barr Stadium providing a good example.

It was paid for through council company dividends, made up for by rates.

It could not be charged for again through development contributions, something Mr Page said was "a key issue here".

The nine submitters for the CIDA group included valuer John Dunckley, who told the hearing the single most important factor in a property development was profit.

Where a development could not achieve 20% profit, it was unlikely to go ahead, as the risk was too great.

Mr Dunckley said section prices could not be increased to recoup costs, as the market was seldom buoyant enough for that to happen.

He said there was an unprecedented low demand for sections, low building numbers, "extreme difficulty getting finance", and a low market value for sections. Any increase in costs in the current market would mean fewer projects completed.

"The supply of new sections will stall until developed land prices improve. This is likely to be some time away."

The CIDA secretary said the group was keen to attend a "workshop-type forum" where the issues raised could be discussed.

Other submitters at the hearing included surveyor Kurt Bowen, who told the hearing it was "absolutely critical" for any policy decided to take effect well after it was decided.

Mr Bowen said that would give time for those affected to "digest the decision, understand it, and react accordingly". 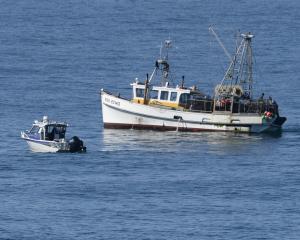