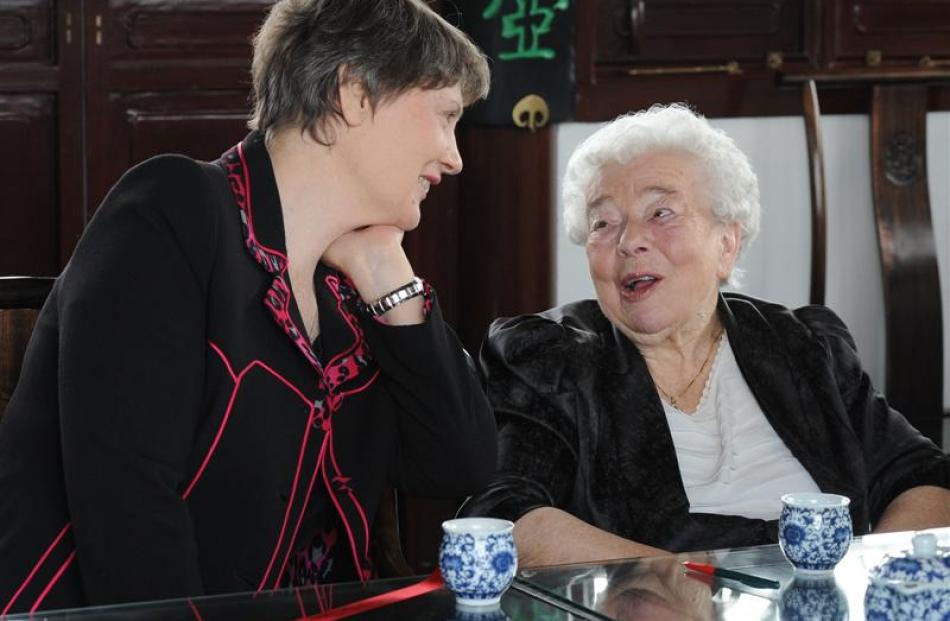 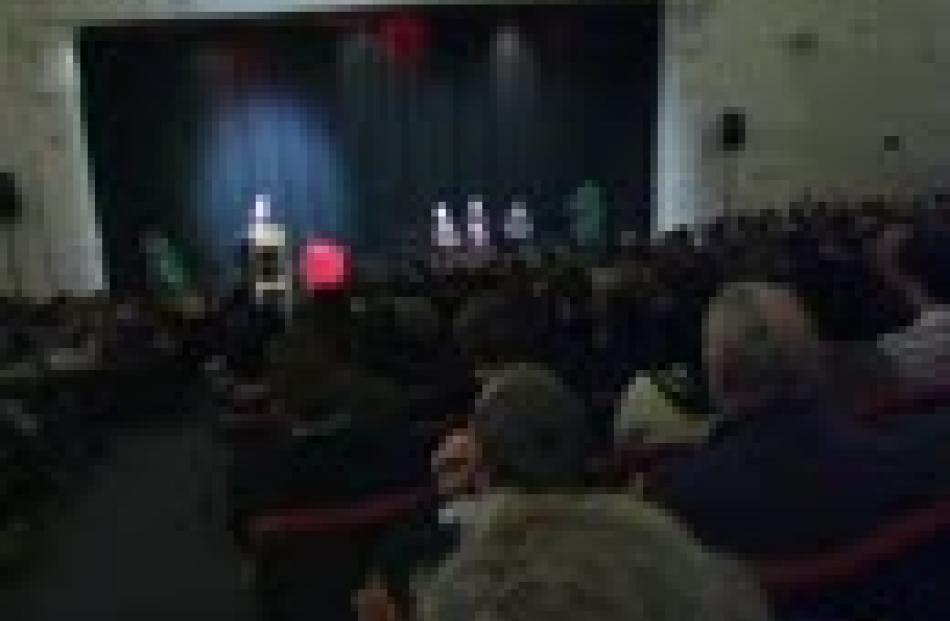 When the Mayfair Theatre reached capacity, the doors were locked, and some people hoping to attend Miss Clark's inaugural Dame Dorothy Fraser Lecture were turned away.

About 350 people heard about how the world's growing population will be absorbed in urban areas, putting pressure on governance systems, possibly bringing extreme poverty and inequality.

Miss Clark, who is the United Nations' development programme administrator, said more food would be needed.

But the world already had a billion obese people and another billion hungry people, so there was already a major food distribution problem.

However, she predicted US President Barak Obama would give more support to climate change in his second term.

Sustainable energy for all countries was achievable with a global climate agreement - and money, she said.

However, poorer countries needed to acquire the skill to gain grants from developed countries and the private sector.

All countries needed a system so people could pick themselves up after tough times: "Never underestimate the value of a basic security system."

Chinese Gardens Trust chairman Malcolm Wong gave Miss Clark a tour of the garden, stopping to clap hands to coax out the goldfish, before sharing Chinese tea and a joke in the tea house with a group of 10 people, including Dame Dorothy Fraser.

Before leaving, Miss Clark wrote a wish on a ribbon for the wishing tree.

She also visited Godfreys Dunedin, where she autographed two vacuum cleaners and two steam mops, which were given to Women's Refuge.

Another signed steam mop will be given to Halfway Bush Kindergarten to sell at its annual fundraiser.