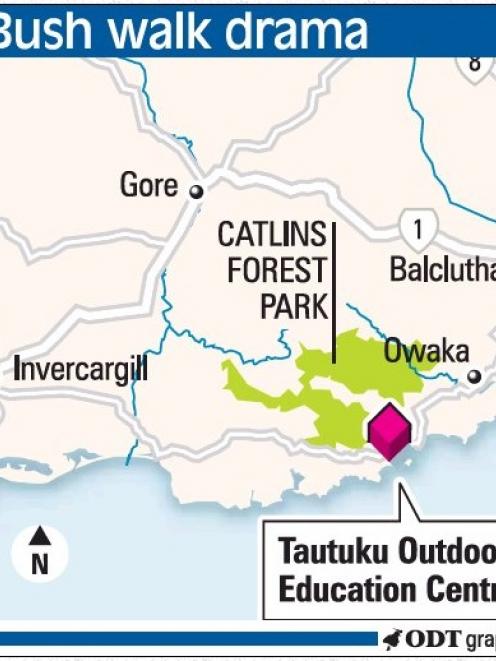 Mr Harris said the business unit viewed the situation primarily as aid, rather than a commercial opportunity.

"We need to be very careful - helping out where we can but not being seen to take advantage of Christchurch."

The situation was more one of "triage", in terms of helping, rather than trying to "entice" business.

Dunedin must consider how it would feel if the tables were turned and it suffered the disaster, he said.

Christchurch had not been "flattened" and there were plenty of viable suburbs in the west and south. Timaru and Ashburton were more likely to be chosen as alternative sites as Dunedin was further south.

Otago Chamber of Commerce chief executive John Christie said while the situation demanded sensitivity, Dunedin must be cognisant of the economic opportunities.

The risk was businesses moving to the North Island, entrenching further Auckland's economic dominance, which could marginalise the South Island.

Mr Christie was advising a Christchurch hairdresser who had chosen to relocate permanently to Dunedin. The hairdresser's CBD business was destroyed and family ties drew them to Dunedin.

While Dunedin could only absorb a certain amount of service businesses due to its population, those with national and international markets would be able to operate in the South.

"Business people have to make tough decisions and location is going to one of them."