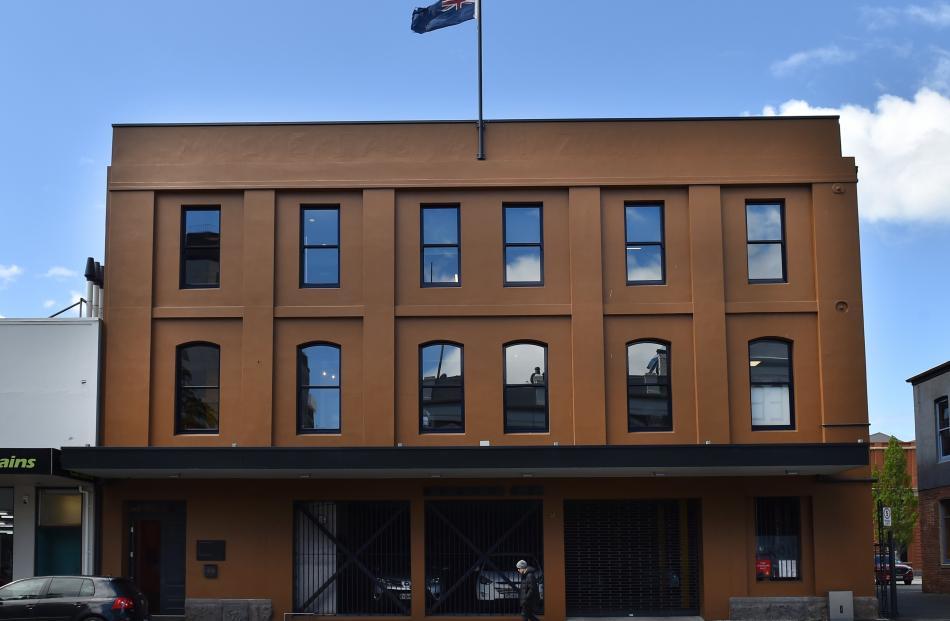 The Zeallandia building was constructed in 1882 by James Taylor Mackerras and James Hazlett. More information on the photos at the bottom of the story. Photo: Gregor Richardson 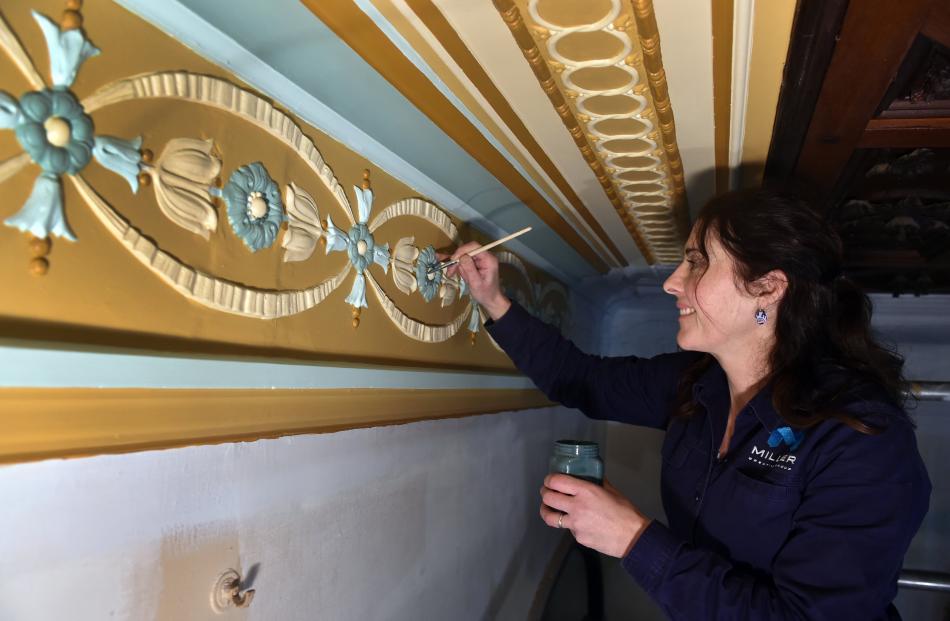 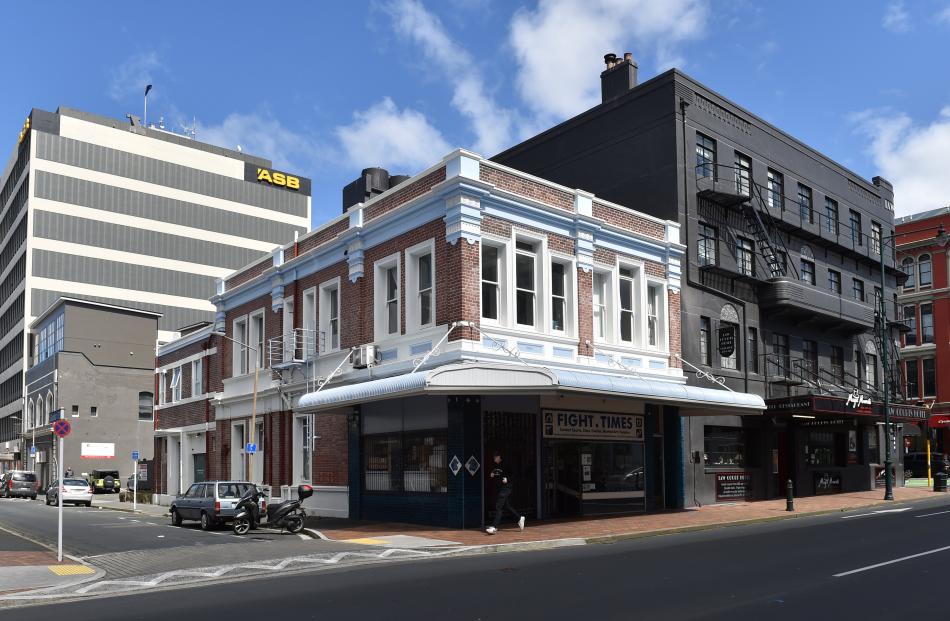 The Fight Times building was built between 1907 and 1908 by Joseph Eli White. Originally a fishmongers, poultry dealers, and dining rooms, it was built for a syndicate led by Francis Joseph Sullivan. Photo: Gregor Richardson 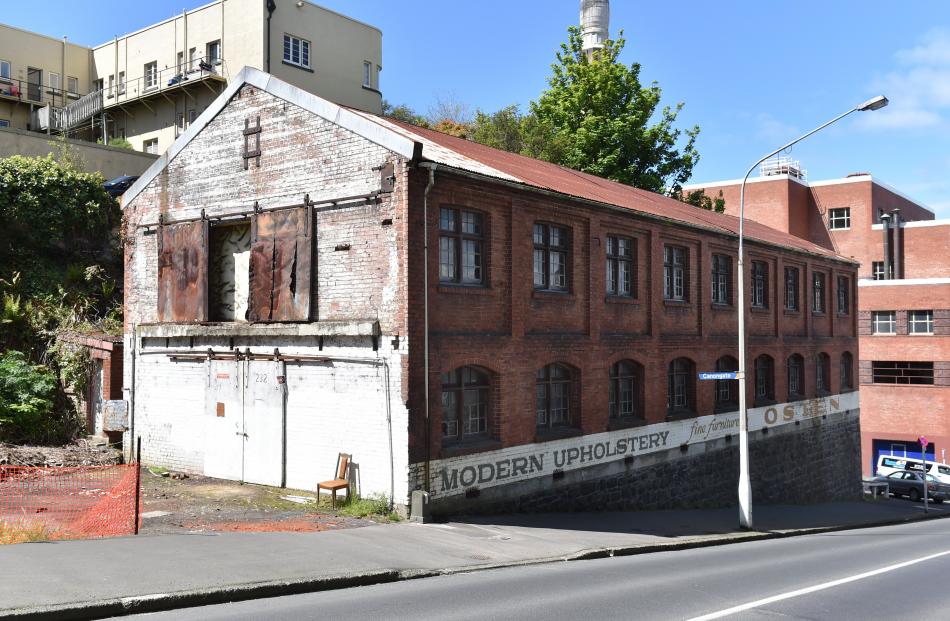 A former furniture workshop building, 232 Rattray St was recently bought with a view to sensitively adapting and developing the site. Photo: Peter McIntosh

A 138-year-old refurbished building has taken the top prize at the Dunedin Heritage Awards.

The annual ceremony was held last night at Toitu Otago Settlers Museum to recognise the best in heritage projects across the city.

The top award went to the Zeallandia building at 43 Crawford St, owned by Lawrie Forbes.

It received the outstanding reuse award for an excellent approach to modern design within a heritage envelope.

Mr Forbes bought the 1882 building in January 2016 and refurbished it reusing as much original material as possible. 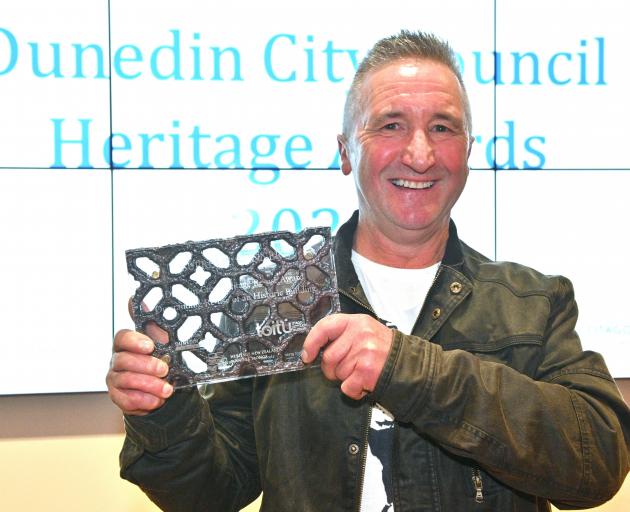 "The judges were particularly struck by Lawrie’s passion and attention to detail in preserving and recycling historic features of the building as part of the new interior design, in particularly unusually fun and innovative ways."

The ceremony was to be held in March, but postponed due to Covid-19.

The Zeallandia building was constructed in 1882 by James Taylor Mackerras and James Hazlett and began as an importer’s business. The company dealt in goods including wines, spirits, tea, sugar and tobacco. Owner Lawrie Forbes bought the building in2016 and last year completed 18 months of renovations.

The Breakfast Room at Larnach Castle was opened to the public for the first time last year. About $130,000, comprising a $55,000 grant from Heritage New Zealand and money from the Barker family, was spent on the renovations. The room has been awarded the Pouhere Taonga conservation award.

The Fight Times building was built between 1907 and 1908 by Joseph Eli White. Originally a fishmongers, poultry dealers, and dining rooms, it was built for a syndicate led by Francis Joseph Sullivan. In 2018, the owners of the former Sweetings building were given a$20,000 heritage grant to assist with restoring the building’s facade. Owners Geoff and Trish Todd have received the heritage streetscape award.

A former furniture workshop building, 232 Rattray St was recently bought with a view to sensitively adapting and developing the site. It was chosen as the location for students from the Otago Polytechnic’s school of design to enter ideas for the adaptive re-use of the building. Student Ilan Avraham was awarded the student design award for his entry.