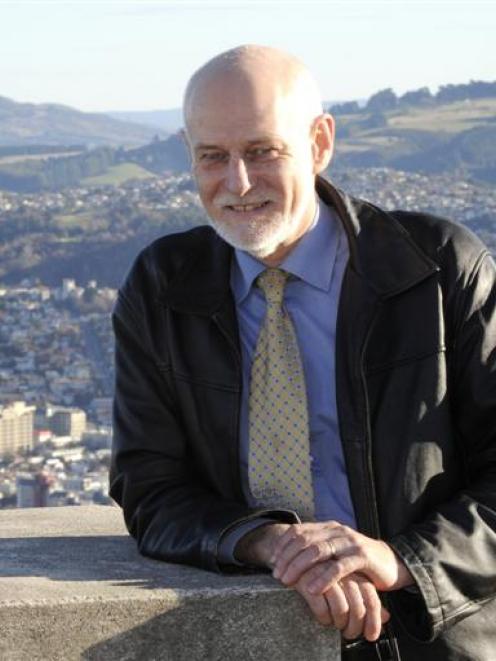 His announcement opens the way for what will be a vigorous selection process in one of New Zealand's safest Labour-held seats - Dunedin North.

Mr Hodgson, who turns 60 on June 13, told the Otago Daily Times that it was time for him to move on while he was still young enough to contemplate a post-political life.

"I have mixed feelings. I love my job but it is important to me to leave politics on my own terms.

"It has been a hell of a ride so far. Representing the electorate and the city is a privilege, pure and simple."

Mr Hodgson gave the news to his Labour electorate committee at a meeting last night.

He had made his intentions clear after the last election, which Labour lost, when he asked leader Phil Goff to take him off the front bench.

However, he said it would not have been proper to announce his decision at the time because he had just been "solidly re-elected" by the voters of Dunedin North.

Asked if he thought he would be offered board appointments by Prime Minister John Key, Mr Hodgson said "No way". Mr Hodgson has this week led Labour's investigation into the blind trusts which hold assets belonging to Mr Key.

Nominations for Dunedin North will open on July 1 and close on September 1, in line with other electorates around New Zealand.

The New Zealand Labour Party Council will then decide when the selection for the seat will take place, but it is likely to be this year.

One thing is certain. The next MP for Dunedin North already lives in the electorate.

Mr Hodgson has one of the best-organised electorate committees in New Zealand and there will be several candidates from the committee putting their names forward.

Labour's ruling body will bow to local wishes in the selection, just as it did in 1990 when Mr Hodgson was selected to replace retiring MP Stan Rodger.

Mr Hodgson is taking Queen's Birthday Weekend off to travel to the Waitutu Forest, south of Lake Hauroko in Southland - where there is no cellphone coverage - to celebrate his birthday with family and friends.

National Party list MP Mike Woodhouse, of Dunedin, paid tribute to the passion which Mr Hodgson displayed when working on issues relating to the city and Dunedin North.

"I have enjoyed working with him on local issues. His insight, in that regard, is appreciated."