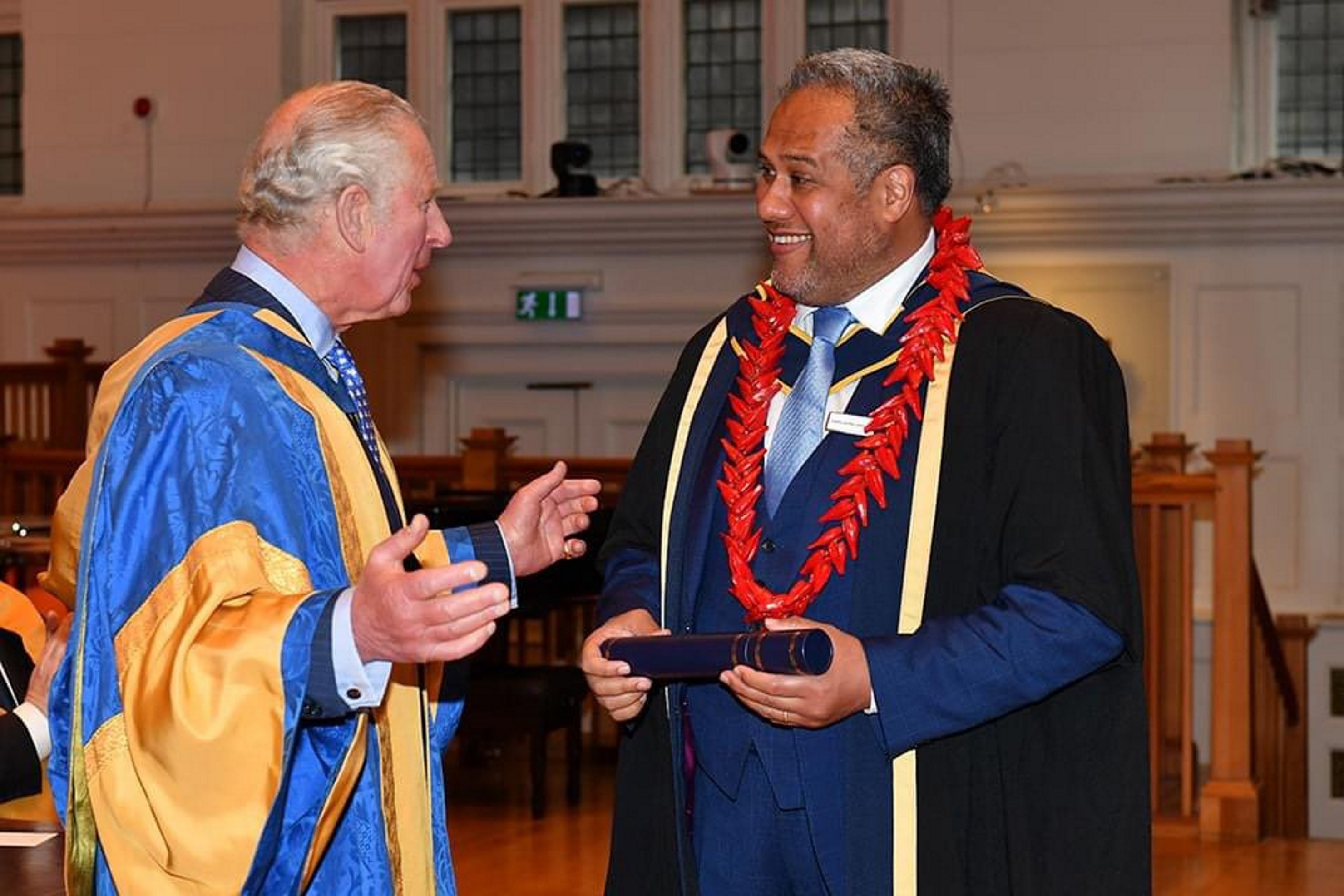 The Dunedin-born bass-baritone was back in London for the ceremony (yesterday morning, NZ time), and said it was "a huge honour", and one awarded to very few New Zealanders.

"To be honest, it’s all quite overwhelming and it only began to sink in as I walked on stage to receive it.

"It’s the culmination of a lot of people - family, friends, teachers and coaches - that got me here."

Those on the list were among the who’s who of classical music, including Joan Sutherland, Claudio Abbaddo, Jacqueline Du Pre, Placido Domingo, Georg Solti, Vaughan Williams, Daniel Barenboim, Gerald Finley and Simon Keenlyside, he said.

He became an honorand for his services to music and to the Royal College of Music. The fellowship was presented at the college by the Prince of Wales.

"It’s always quite surreal and a genuine pleasure to meet and chat briefly with HRH.

"I’ve been lucky enough to do so, on many different occasions, both as a student and as a working artist, and am always amazed at how he remembers things mentioned in previous meetings — not just for me, but for so many people.

"He is incredibly warm and sincere, and always makes people feel important."

London continued to "pick up" from the devastation of Covid-19, he said and performance opportunities reappearing gave "a sense of both optimism and gratitude".

"I’m rehearsing my first Banco in Verdi’s Macbeth at Grange Festival right now. Coming up is Haydn’s Seasons at the Barbican, and will soon be in Melbourne for the Verdi Requiem, and Rocco/Fidelio at the Sydney Opera House."