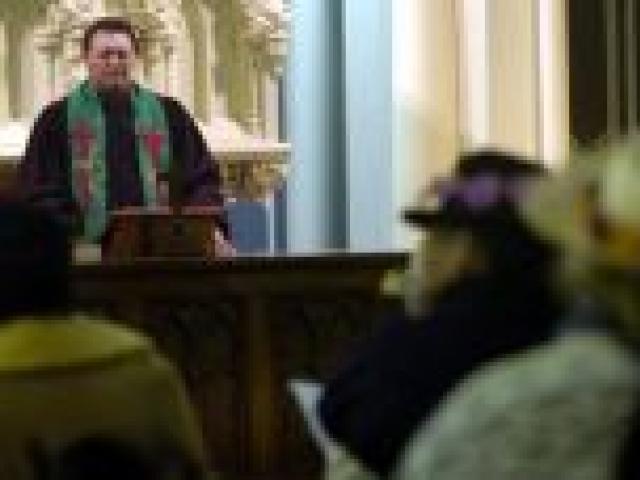 Mr Joseph (43), who was born in the Cook Islands, said he was honoured to be inducted - at a service at the church on Sunday night - to the senior role.

In 2005, he had taken on an associate ministry role at the church, initially focusing on Pacific Island members of the congregation, and working with then-senior minister the Rev Martin Baker.

Mr Joseph is completing a doctorate, through the University of Otago, on how ethnicity and culture impact on church ministry. He had ‘‘really appreci ated the different relationships which he had developed with the very good people at First Church'' he said.

His appointment as senior minister was another step in First Church's journey, reflecting its multicultural commitment, he said.