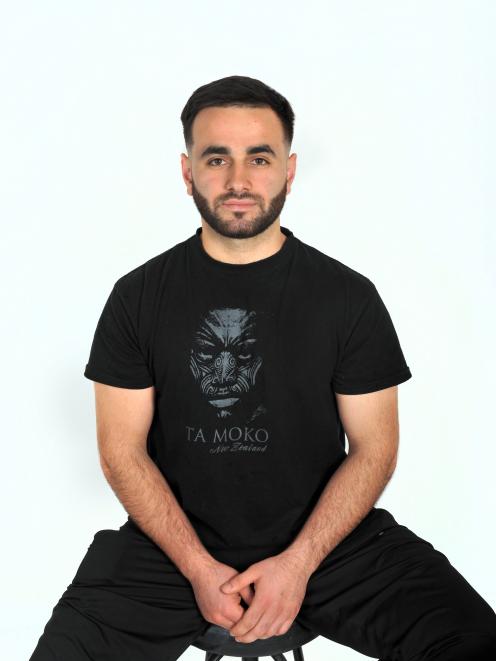 Mustafa Boztas
Guilty pleas from the man responsible for the Christchurch terror attack have brought some relief, and plenty of surprise, for one of his victims.

Dunedin man Mustafa Boztas was shot in the leg during the attack on the Al Noor Mosque in Christchurch on March 15, 2019.

He was in Turkey when he saw a message in a group chat with other survivors, which said Brenton Tarrant (29) had entered shock guilty pleas in the High Court at Christchurch yesterday morning.

Appearing from prison on a screen via audio-visual link, wearing a grey prison sweatshirt, Tarrant pleaded guilty to all 51 murder charges.

He also admitted 40 charges of attempted murder relating to the two attacks at Masjid Al Noor and Linwood Islamic Centre on March 15 last year — and pleaded guilty to one charge of engaging in a terrorist act laid under the Terrorism Suppression Act 2002.

Speaking from Turkey, Mr Boztas said he had just finished speaking to the Royal Commission of Inquiry into the attacks when he saw the message.

"Knowing him, he was going to play it all the way. It was surprising."

"All this still can’t undo the damage he has brought on our community and the country of New Zealand.

"But it gives me hope it will bring not only justice, but closure to those affected."

He wanted to thank the Government, and particularly Prime Minister Jacinda Ardern, for "the love and togetherness" they had shown the Muslim community.

He hoped to be back in New Zealand by June.

"It doesn’t matter where I am in the world, as long as we can get justice."

Because of the hastily arranged nature of the High Court appearance yesterday, victims and their families were not able to be present in the courtroom.