Star newspaper reporter Louis Day was part of Allied Press’ Christchurch team which covered the March 15 mosque attacks. Ahead of the first anniversary of the attacks, he speaks to some of those at the heart of the tragedy. 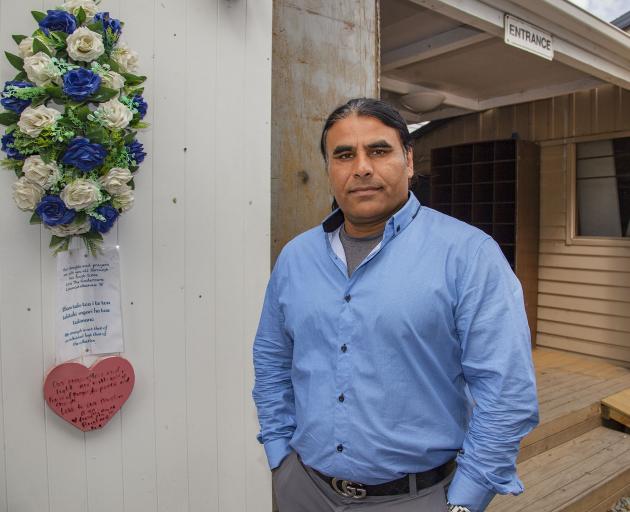 "Every minute I think, what could I have done to save more lives, those things never go from your mind, probably not until you go to the grave."

Abdul Aziz was called a hero after he confronted the alleged gunman by throwing an eftpos machine at him and chasing him away from the Linwood Islamic Centre.

He remembers March 15 "like it was yesterday" and the smallest of things act as reminders of the atrocities which unfolded on the day.

"A car will backfire and it will immediately take me back to the shootings."

He would likely have to close his antique and second-hand furniture store in Redcliffs at the end of this month. He shut it down for four months following the shootings and is struggling to regain business after reopening.

He was unsure what his next step would be but said he would continue to be a voice for his community.

This was important, especially after threats were made against Al Noor Mosque on an encrypted messaging app two weeks before the attacks’ anniversary.

Abdul said he would not hesitate to risk his life again to save others, regardless of their religion or race.

"If people try to harm innocent people, if something happened like this, if that happened anywhere in the world, I would do the same ... That is what our religion teaches us: if you save one innocent life you save all of humanity, but if you take one innocent soul you kill all humanity." 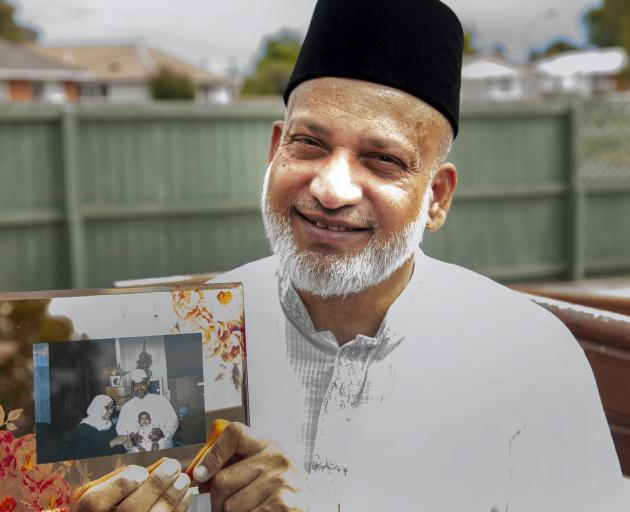 Farid Ahmed
A book and messages of love

A year on from losing his wife, Farid Ahmed remains dedicated to spreading his message of love.

"I want to connect myself with Kiwis. I want to go around meeting people, going to clubs and organisations just to remind people that we are human, and we are not supposed to hate one another," he said.

Farid’s wife Husna was killed after she ran back into Al Noor Mosque to find Farid who uses a wheelchair.

Farid made headlines after he forgave the alleged gunman, declaring that he loved him.

Since the attacks, he had written a book on the life of his wife: Husna’s Story. All proceeds go to St John.

He was also invited to the White House where he shook hands with US President Donald Trump and thanked him for his support following the attacks. 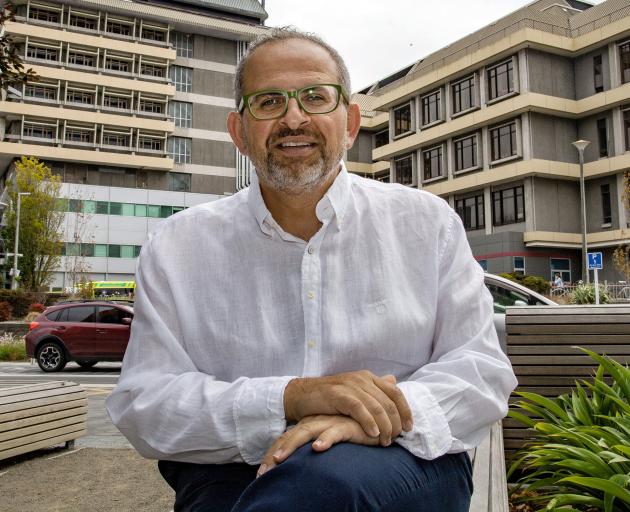 Vascular surgeon Adib Khanafer has been given many reasons to smile since last year’s attacks.

He had never performed surgery on a child before the March 15 shootings, but that changed when he was called in to help save the life of a 4-year-old girl.

She had received multiple gunshot wounds at Al Noor Mosque. When Dr Khanafer got to Christchurch Hospital, three surgeons were applying pressure to her wounds, an image which brought him to tears and would remain with him for the rest of his life.

The girl survived, despite her heart stopping for 40 minutes.

He said he had seen her a couple of times since. On one occasion he and his family even had dinner with hers.

It was one of the many reasons to smile he had been given since the shootings.

Others included the mountain of support from friends and former colleagues around the world, his daughter Kinda making strides towards her dream of one day playing football for England, and his favourite team, Liverpool, being on track to win the English Premier League.

New Zealand’s response to the terror attacks was another.

"In other parts of the world, they dodge the issue but in New Zealand, they just got down to the point and everybody said this was not acceptable." 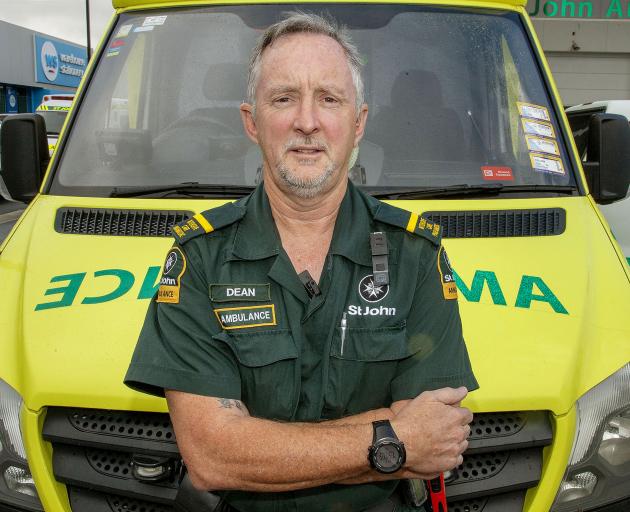 "There were deceased bodies outside and also a couple at the main entrance and a number of armed police trying to manage the scene," St John intensive care paramedic Dean Brown recalled.

"I thought, how does this happen? It was surreal. This just does not happen in Christchurch."

As one of the first paramedics to go into Al Noor Mosque after the shootings, March 15 is a day he will never forget.

He had been working on the front line for more than 23 years, and could recall sending a few emails at the St John Ilam station before he heard police needed ambulances in Deans Ave.

"When I first heard some of the news coming in through the radio, I thought it was something gang-related involving two or three people. But then you get there with deceased civilians outside the mosque ..."

After arriving at the mosque, Dean and a fellow paramedic were escorted into the building; police officers cleared all the rooms before allowing them to conduct an initial triage.

He said the mosque was filled with an unexpected calmness.

"There was a calmness you would not expect in that situation. They [victims] would ask for help but there was no screaming; they were all just amazingly calm for what they had been through."

The decision was made to take all survivors straight to the hospital due to the critical condition they were in, and Dean was tasked with conducting the final death count inside the mosque.

Unfortunately, Dean is no stranger to tragedy. He was one of the first responders to the collapse of the CTV building in 2011.

Even though a change of career had "crossed his mind", he said helping others was something he was not ready to give up on just yet.

"I feel like I can still make a difference."

He said meeting some of the survivors from the shooting also served as inspiration to persevere.

"In a job like ours you don’t get to see what happens to the patient afterwards, but after getting to meet a couple of the survivors and their response to us, it just allows you to see that you have made such a difference to someone’s life which is very rewarding in itself."

Dean married his partner of six years, Nicci, in December.