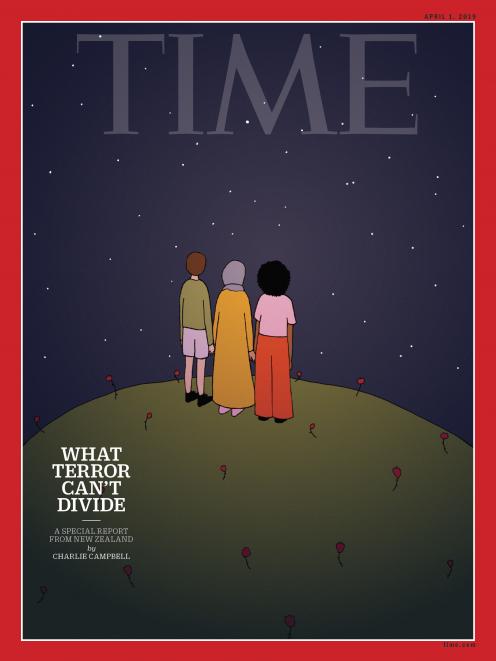 A former Dunedin artist has been chosen to illustrate the cover of Time magazine's international edition for its special report on the Christchurch mosque attacks.

In the hours following the terrorist attacks last Friday, Ruby Jones (25) responded by drawing an illustration of two women, one wearing a hijab, embracing and underneath the message: "This is your home and you should have been safe here".

It has been widely shared on social media and has been printed as a poster and left at vigils and memorials around the world.

A few days later, the former Queen's High School pupil was contacted by the magazine and asked to illustrate its April cover.

"It was difficult but I guess I felt like I had a responsibility almost to provide something that spoke to everyone and was a nice peaceful tribute," she said. 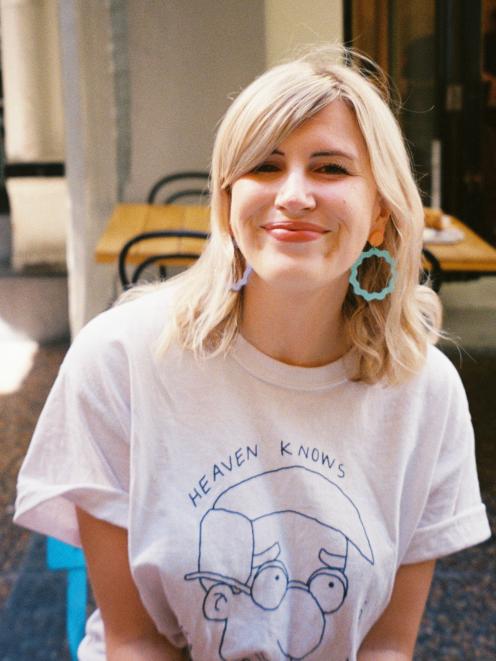 Ruby Jones
At times creating the image was a challenge as she tried to come to terms with the enormity of what happened.

"I'm also still processing what actually happened at the same time as everyone else."

The cover shows three people holding hands looking into the night sky which includes 50 stars, one for each person killed.

"I tried to show togetherness, which is what I felt the world needed at this time."

About two million copies of Time are produced each week.

Self-taught, Ms Jones now lives in Wellington and does not work full-time as an illustrator.

Her father, Parry Jones, is a Dunedin artist.