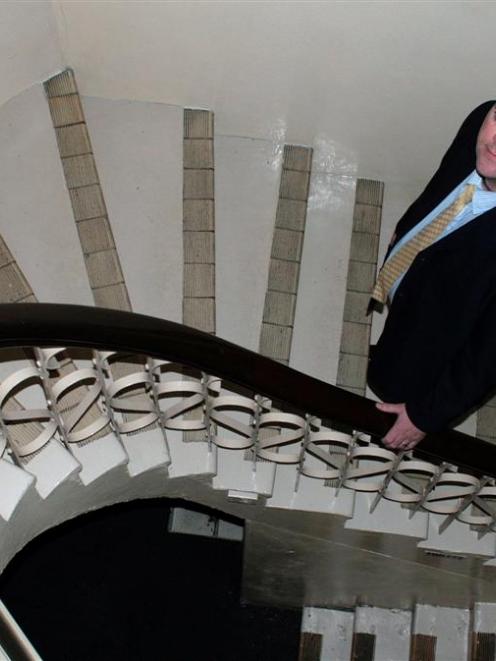 Insurance companies are insisting on wiring, plumbing and piling inspections before signing up, and that has seen deals go bad at the last minute, several industry insiders say.

She said the main concern for insurers was the old TRS wiring or the ''rubbishy wiring'' typical of houses wired in the 1950s and 1960s.

''That can be quite harrowing because there have been a few cases where people, on day of settlement, banks have declined to advance mortgage funds to settle the property deal because the insurance is not in place,'' she said.

Insurance Council of New Zealand operations manager Terry Jordan said insurers were now asking home-buyers to have wiring in pre-1960s homes checked. In the past, only pre-1940 homes required checks.

He said it was now common for insurers to require buyers to check their plumbing and piling as well.

Barlow Justice Binns director and valuer Adam Binns said banks and insurance companies seemed to be asking a lot more questions than they used to.

''We are actually getting phone calls from bankers now ... to get a bit more background.

''Before, they would look at the valuation, look at the figure and say `yeah, that's fine, we will lend on that','' Mr Binns said.

He said the ''she'll be right'' attitude was changing, which could only be a good thing because people were not buying into problems.

Real Estate Institute of New Zealand director Liz Nidd said there had been cases of sales in Dunedin that had stalled because of the wiring issue, in particular.

''We are having to be very, very careful with all purchases of older properties that everything is up to scratch in order for them to get insurance,'' Mrs Nidd said.

Otago Property Investors Association president Wendy Bowman said there were more hoops for home-buyers to go through since the Christchurch earthquakes.

She said if a homeowner wanted the sale to go smoothly, they should provide as much information about the property as possible to the potential buyer.