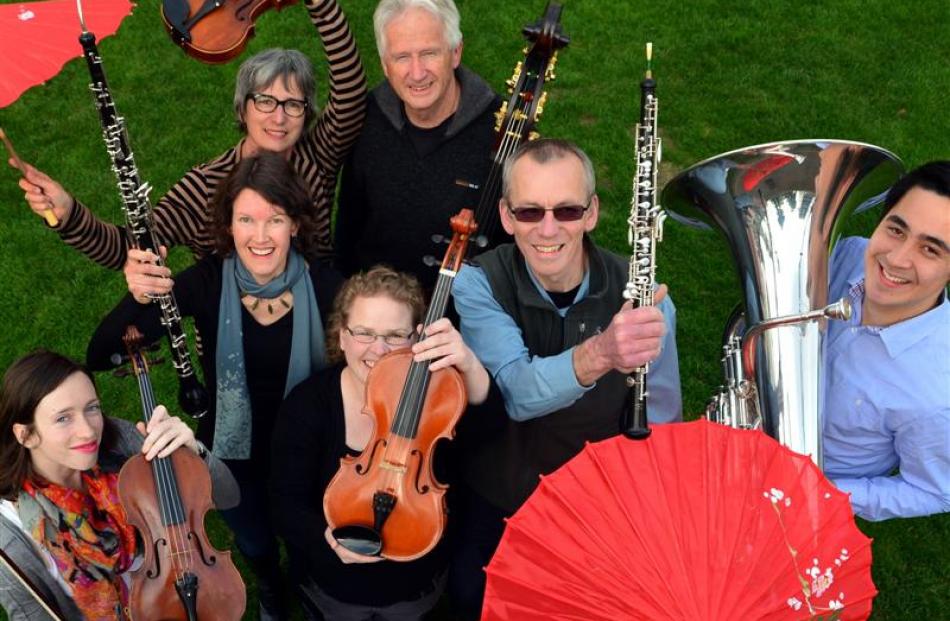 The Southern Sinfonia will be practising chopsticks before its next big concert.

The 52-strong orchestra has been invited to perform at the Asia Orchestra Festival in Japan next month.

The invitation requested the sinfonia include a composition by Dunedin composer Anthony Ritchie in its programme, which will feature Remember Parihaka (Ritchie), Piano Concerto (Grieg) and Symphony No 2 (Brahms).

''I've never seen the players so excited before. We've never been out of the South Island before, so they're beside themselves with excitement.''

The invitation was both a compliment and an investment, sinfonia board president Stephen Christensen said yesterday.

''To be invited to tour is a recognition of just how good our orchestra is. It will pay enormous dividends in terms of long-term artistic benefit, and this will be appreciated by our audiences back home for years to come.''

The sinfonia will hold a fundraising concert in the Dunedin Town Hall at 7.30pm on October 2.