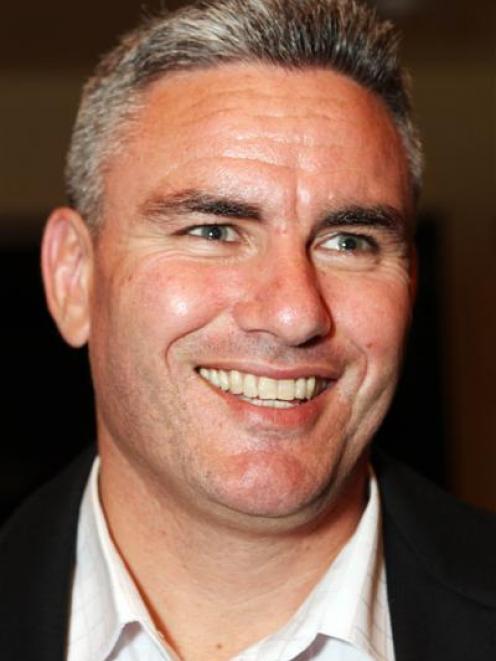 Kelvin Davis
The Labour Party Maori caucus spent yesterday in Dunedin, as the six Maori MPs sought to reconnect with voters in the South.

Te Tai Tonga changed allegiance to the Maori Party at the last election, and although winning back the electorate was a consideration during the visit, caucus spokesman Mr Davis told the Otago Daily Times the main purpose of the visit was listening to the issues that concerned Maori people in this area.

Ms Curran believed it was the first time the full Labour Maori caucus had visited the city.

"If we can get a foot into Maori groups, it strengthens the community relationship already there."

It was not just about Maori MPs acting on behalf of Maori voters.

Maori voters should know that Ms Curran and Messrs Hodgson and Parker were in the city permanently and could be called upon to act on their behalf.

The issues the MPs heard about were the same throughout the South - ACC, the planned rise in GST, unemployment and the loss of jobs, planned changes to the foreshore and seabed legislation, mining in national parks and Whanau Ora, the programme launched by Maori Party co-leader and Associate Social Development and Employment Minister Tariana Turia.

Mr Davis said there were still no details available about the aims of the Whanau Ora programme.