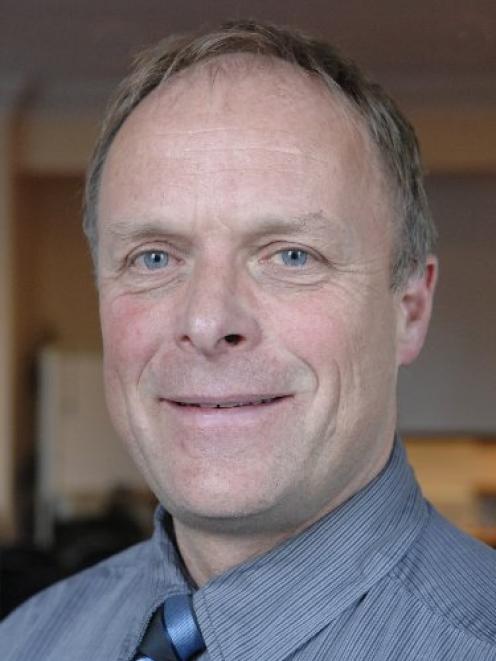 Kevin Mechen
A law change means it would be next to impossible for the Dunedin City Council to introduce a liquor ban to curb student mischief in the Dunedin Botanic Garden.

This comes after garden team leader Alan Matchett this week said a crackdown on out-of-control drinking in North Dunedin had pushed more student parties into the garden, leaving its staff to clean up the mess.

Council liquor licensing co-ordinator Kevin Mechen said while introducing a liquor ban in the garden would have been an option for the council in the past, a law change introduced last year made it much more difficult.

The amendment meant the council had to prove - using police data - there were ''high levels'' of crime and disorder ''made worse by alcohol'' before introducing a liquor ban after the law change, Mr Meechan said.

On top of that, the disorder could not be constrained to certain times of the year, he said.

This meant a permanent North Dunedin liquor ban - which the council was exploring last year - would most likely not be possible.

This was because problems in North Dunedin, were largely restricted to certain times of the year, for example Orientation week.

This was different from the old system where ''if the community wanted it, you could put it in place''.

He was unsure why Parliament passed the amendment to the Local Government Act which made it tougher for councils.

''Right through the country, we couldn't believe that this amendment went through.''

Councillors spoken to by the Otago Daily Times yesterday were cool to the idea of introducing a liquor ban in the gardens, saying it would punish responsible drinkers.

Cr Richard Thomson said such a liquor ban would punish families ''who decide to have a picnic in the upper gardens and have a glass of wine with it''.

However, he was not opposed to the issue being investigated and was open to the idea of alcohol being banned after certain hours.