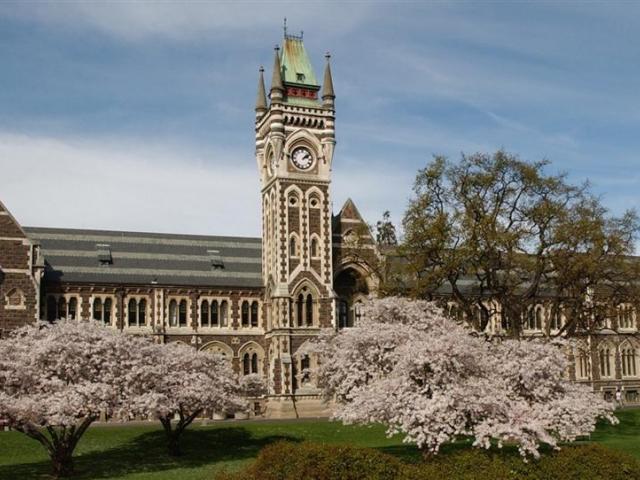 A report from Dame Margaret Bazley into the firm found junior lawyers and other young staff were encouraged to "drink to excess", in a culture that had instances of crude, drunken and sexually inappropriate behaviour.

A Russell McVeagh partner resigned last October following an independent investigation into complaints about inappropriate comments he made while drunk.

Alleged incidents include male employees taking part in sexual acts with female intern students who were part of the summer law-clerk programme.

"There were many factors which Souls considered in its decision, however, the feedback made it clear to us that many students do not support any such arrangement at this stage," a statement the association sent out to students said.

"Souls believes that re-establishing a sponsorship relationship with Russell McVeagh in 2019 would not be representative of the student voice.

"In saying this, we are pleased with the changes that Russell McVeagh has made so far and are supportive of the transformation plan that they have put in place.

"These changes were prominent in the Otago summer clerk feedback Souls received.

"However, we do not consider now to be the right time for re-establishing a sponsorship arrangement with the firm."

Whether Russell McVeagh would be invited to sponsor Souls events next year would be up to the 2020 Souls executive.