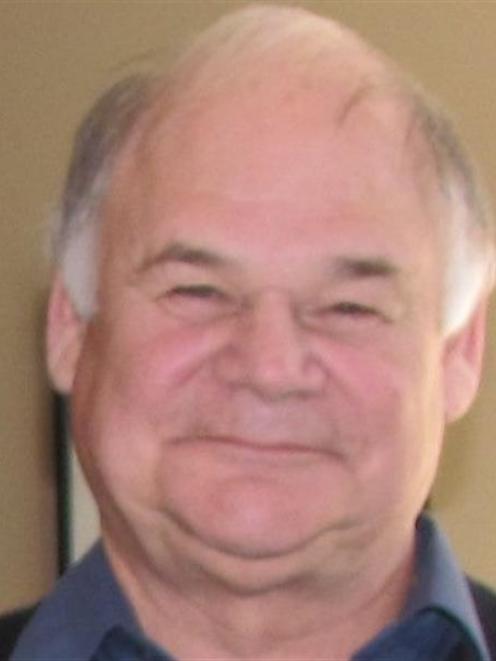 Duncan Butcher
Oceana Gold may face legal action after backing out of an agreement which protects the region from financial and environmental risk if a disaster hist or the company pulls out of its mining operation at Macraes, the Otago Regional Council says.

Under the terms of its resource consents, Oceana is required to have bonds in place to pay to fully rehabilitate the site and for long-term monitoring.

Council finance and corporate committee chairman Duncan Butcher said at a meeting of the committee yesterday the council had been in discussions over the bond renewal issue with Oceana for about two years.

It thought it had come to an agreement with the mining company in June, over terms considered a "major compromise" by council corporate services director Wayne Scott.

The council preferred longer term bonds, but acknowledged in today's economic environment they were no longer available and agreed to a five-year term, renewable after one year.

It also agreed to relinquish other long-term bonds still in place.

But "what was agreed on is about the bottom line," council chief executive Graeme Martin said yesterday.

On Tuesday night, Cr Butcher received a letter from Oceana deputy chief financial officer Paul Whelan disputing the operation was under-bonded, stating an agreement had not been reached on a five-year bond and the company had withdrawn that offer as its potential new surety would not accept the terms.

Instead, it had offered other terms reducing the period which the company would be obliged to reinstate the bond term to 60 days, the letter states.

"It meets the requirements of the consent condition which requires us simply to maintain the bond in place. The fact this bond is not in place is the council's choice, not ours," the letter said.

Council chairman Stephen Woodhead said it was disappointing the council was in this position, given the value of Oceana's operations to Otago, but it was "untenable, that the council, on behalf of the wider Otago community, accept the current situation".

If the mining operation ceased, the public would be exposed to some risk which was "not good enough", he said.

Mr Martin said a longer time frame was needed because in any situation where it would need to be called in, it would take time and litigation to do so.

Cr Butcher said it had taken Christchurch two and a-half years to come up with the cost of its earthquakes, so having only a few months to call on a bond was a risk.

That risk would only increase in coming months, when work on the mine's new extension plans began.

The bond issue relating to the new consents is waiting to be heard in the Environment Court.

The committee agreed it supported staff continuing to seek a bond and endorsed the bond proposal agreed to last month.

Further attempts to contact Oceana Gold were not successful yesterday.