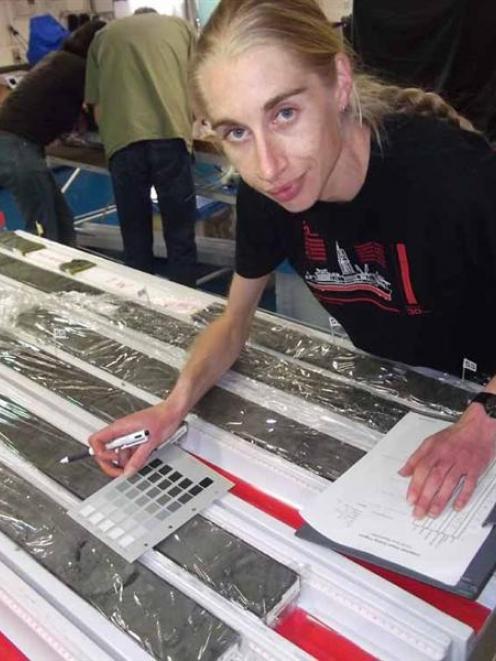 Late last month, the research vessel Chikyu, with Dr Toy aboard, drilled to about 7740m below sea level and about 850m into underlying rock in a deep-sea trench area, about 6910m deep, off the Japanese east coast.

Dr Toy is a lecturer in the University of Otago geology department and co-principal investigator in an international Southern Alps quake-related drilling project.

Expedition staff had aimed to drill through the Japanese subduction zone fault which was active in the magnitude-9 quake on March 11 last year , organisers said. That quake generated a tsunami which killed more than 20,000 people.

The expedition had to contend with powerful spring storms and huge technical challenges linked to extreme deep-sea drilling.

Technical problems meant planned installation of temperature sensors at the drill site have had to be delayed.

Dr Toy said it had been "absolutely excellent" that the initial drilling goals in the internationally collaborative "Integrated Ocean Drilling Programme" project had been met, and she had found her own involvement "very, very valuable".

She had learned much which could be applied to the Alpine Fault project in New Zealand.