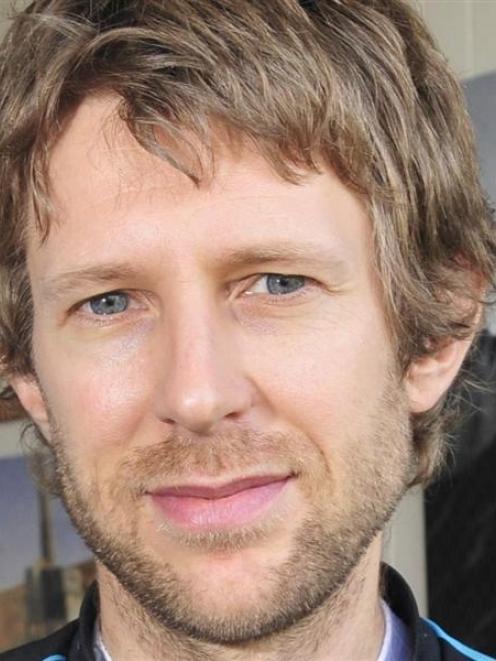 However, Cr Vandervis hit back yesterday, denying the claim and saying any suggestion he did so deliberately was ''slanderous''.

The claim came after Cr Vandervis, speaking during a full council meeting on September 23, questioned whether separated cycle lanes on the city's main one-way streets would improve safety.

Cr Vandervis told the meeting he had visited Bike Otago and had discussed cycle lanes with those in the store, including ''the bloke that runs it''.

Those he spoke to had ''suggested cycle lanes actually give cyclists a false sense of security'', and that intersections - where most accidents occurred - could not accommodate separated cycleways, Cr Vandervis told the meeting.

For that reason ''the cyclists - and these are seriously heavy duty cyclists - didn't support cycle lanes'', he told the meeting.

Mr Leuchs said it was true he, like other cyclists, did not support cycle lanes that were no more than painted white lines on roads.

However, he was a ''strong'' advocate for separated cycle lanes and ''passionately'' supported plans to add them to the one-way network.

That support was something Cr Vandervis ''has forgotten to mention'' as he ''misquoted us in order to push forward his own agenda'', Mr Leuchs wrote.

Mr Leuchs said he initially ''just laughed'' when alerted to Cr Vandervis' comments, because it was ''so far from anything I would ever say''.

''But later I started thinking that it was kind of a serious matter.''

Bike Otago workshop manager Joel Anderson, who also talked to Cr Vandervis during his visit, said there had been discussion of problems associated with cycle lanes between parked cars and footpaths.

However, he was ''all for'' separated cycleways, and his comments had been misconstrued.

''It was kind of a bit gutting because I know what I had said ... to have it taken the wrong way - it almost kind of turned against us.''

However, Cr Vandervis told the ODT he had ''accurately described'' the reservations about existing cycle lanes expressed during his in-store visit, and the words ''painted on'' had never been mentioned.

''Bike Otago's own comments ... confirms that they are opposed to current cycle lanes, and shows that I did not misquote them.''

His only ''agenda'' was to prevent an ''enormous waste'' of ratepayers' and New Zealand Transport Agency funds on separated cycleways that were ''yet to be designed [and] that does not address the statistically-most-dangerous intersections''.

He also worried about the loss of more than 200 car parks if the proposal went ahead.

Spokes Dunedin secretary Dr Robert Thompson said the separated cycleways would have saved lives if built earlier, and it was ''unfortunate'' Mr Leuchs' views had been ''mischaracterised''.

''Saying that separated cycle lanes are unsafe because they make people overconfident is like saying seat belts and air bags are unsafe for the same reason.''