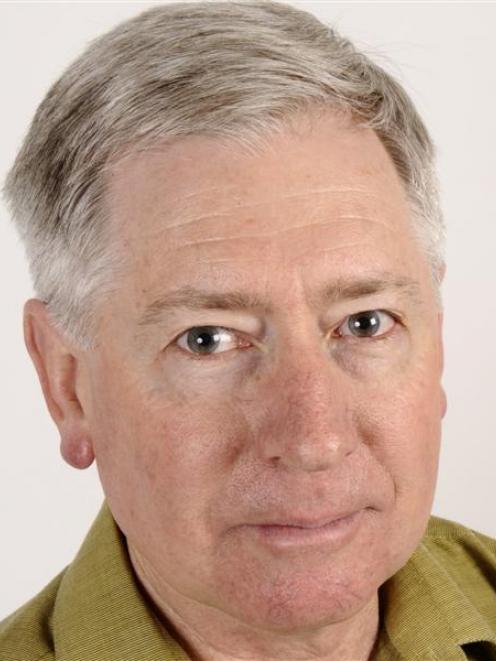 Bernie Hawke
The number of people being prosecuted for trespassing at the Dunedin Public Library appears to have nearly doubled in the past year.

Otago Daily Times records show five people have been prosecuted in the Dunedin District Court already this year, and a sixth person is due to appear on a trespass charge before the end of this month.

The numbers are up from three prosecuted last year and two in 2010 for trespassing at the Dunedin Public Library.

Mr Hawke believed the number of trespass notices handed out was on a par with previous years.

Trespass notices were served under the authority of the Trespass Act 1980 and ensured the public library remained a safe and enjoyable community space, he said.

People had, in the past, been trespassed for fighting, swearing, theft of library property and customer property, graffiti, inappropriate behaviour and inappropriate use of facilities in the past.

Mr Hawke said the Dunedin Public Libraries was one of the busiest community and cultural facilities in Dunedin. More than 1.1 million people visited during the 2011-12 financial year.

"From time to time, the behaviour of a small number of library customers may be below expectation and result in intervention or a warning from staff or serving a trespass notices for more serious or repeated inappropriate behaviour.

"Behaviour that endangers other people, disturbs the use or enjoyment of the library by others, breaches the law or is likely to cause damage or loss to property, is considered inappropriate."

Dunedin Police community relations co-ordinator Matt Scoles said the increase was partly due to library staff's waning tolerance for bad behaviour, but it was also due to a greater police presence in the area.

"It's an area which attracts youths because of the internet room. They congregate in that area. The library staff have become far more aware of their presence.

"We've got far more beat patrols in the CBD now.

"We're far more aware of the areas that are natural congregation areas and we're taking a preventive approach."

Mr Hawke said the library was no different from any other part of society, and like all businesses, it had the prerogative to serve trespass notices.

"Along with details on the requirements to join and use the Dunedin Public Libraries, the library conditions of use policy outlines expected standards of behaviour.

"It's a public place.

"We issue trespass notices to keep the library a safe place, where inappropriate behaviour is managed."