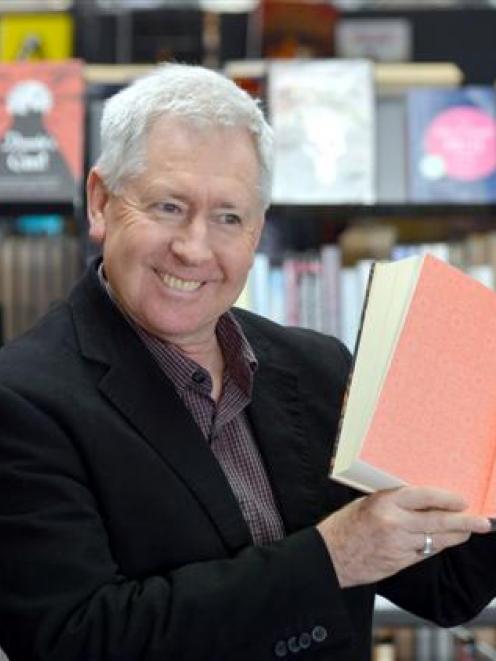 During the past three months, Dunedin Public Libraries staff have been fitting radio frequency identification tags to more than 350,000 items at the Dunedin City, Port Chalmers, Blueskin Bay and Waikouaiti Libraries as part of a $1.15 million monitoring system upgrade.

Dunedin City Council arts and culture group manager Bernie Hawke said the technology had been around for about 50 years and was historically used in the postage and transportation industries.

Early versions of the technology were bulky but now the tags resembled a thin plastic sticker.

''They are a computer circuit that has a transmitting aerial as part of the tag. It lies flat and is fitted to the inside back cover of the book.''

Mr Hawke said it allowed the library to do more with items than was possible with the previous bar code system.

''We can encode on to the tag a range of information, like the author, the title and the home location of the book. When that item is brought within a certain proximity of the reader pads, the reader pads can read that information on the tag. 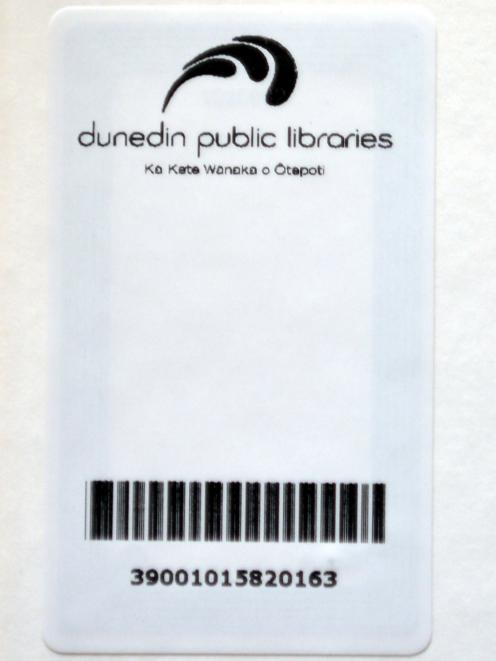 ''What it means is that instead of customers coming to a self-issue kiosk and checking out one book at a time as you currently do, you can actually put half a dozen items or more on the pad and they all get checked out simultaneously.

''Similarly, when items are returned through the return chutes, the books can be automatically checked back as they pass through the chute, rather than having staff do it manually.''

''We will have some hand-held readers that can be pre-programmed with information on a particular section in the library.

''We can move them along the shelves and they will know which items are out on loan and what ones are meant to be on the shelves, and it will emit a signal if a book is out of sequence or missing.''

Like the present system, it will also set off the security alarms if someone tries to take an unchecked book out of the library, he said.

''All in all, it frees up library staff and allows us to work more with the customers.''

Mr Hawke said the city library would also have an automated sorting machine. When items went through the return chutes, the machine would read the tags and send them to different bins. However, that part of the system was not expected to be operational until later this year.

The new radio frequency identification system was expected to go live on Monday at Dunedin City Library, followed by Mosgiel Library on Tuesday, Port Chalmers Library on Wednesday and Blueskin Bay and Waikouaiti Libraries on Thursday.