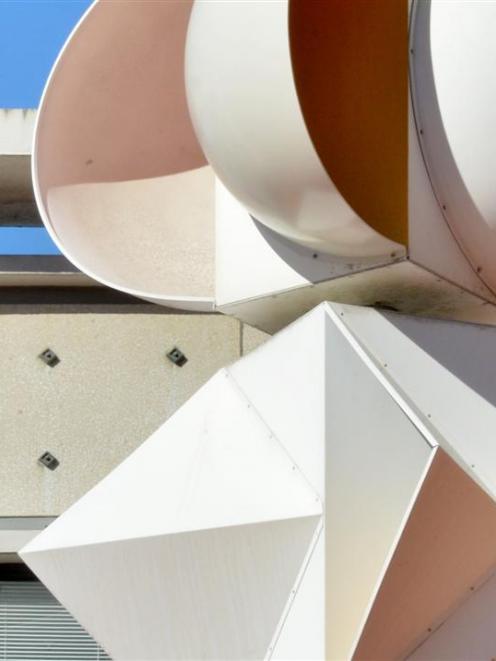 Dunedin City Council group manager for arts and culture Bernie Hawke said the total figure was comparable to those in recent years, and there was no plan for an amnesty any time soon.

Each year, about 1500 items were lost or damaged so badly they were unusable.

The outstanding referral figure related to a $15 fee per debt collection referral, but Mr Hawke said dividing the dollar figure by 15 would not yield the number of people referred.

''The debt referral fee is not always accurately coded on receipt and from time to time may be bundled into the total cost of the overdue fees or the payment for a lost item.''