Long battle to get treatment 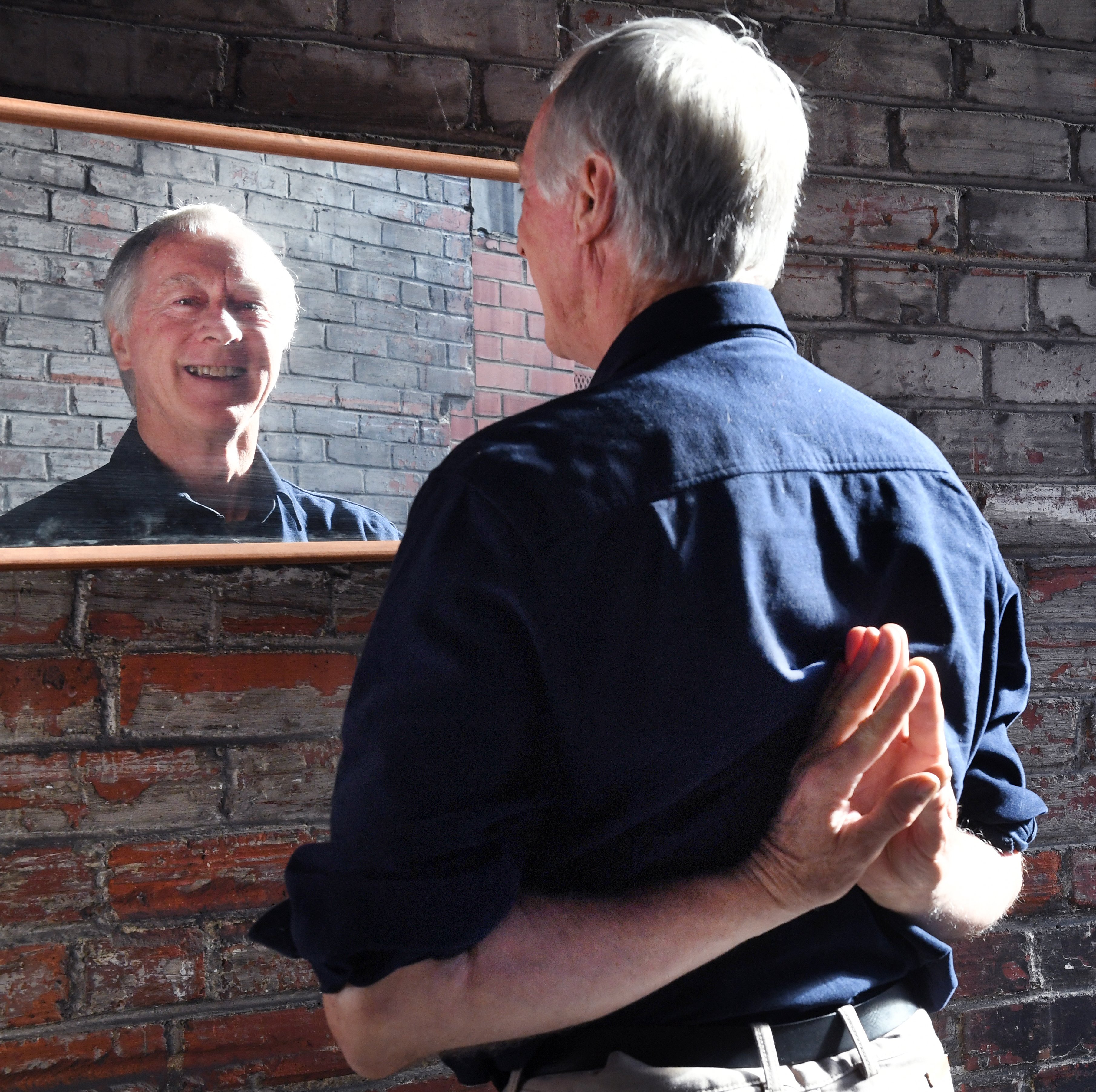 Mr Cooney is among an estimated one in 2500-5000 New Zealanders who have one of the varieties of Ehlers Danlos syndrome (EDS).

About 80-90% of those people have the hypermobility variation, meaning their joints are looser and more flexible than normal.

Mr Cooney is one of them, and is able to rotate his feet and arms far beyond what most people can achieve.

''For example, as a child, I would challenge my mates to sprint across big boulders knowing I could sprint across not having to worry about spraining an ankle - my ankle would turn, my leg bone would plonk on to the rock, and I would carry on at speed because it didn't hurt.''

May is EDS awareness month, and patients like Mr Cooney hope to expand people's knowledge of their condition.

EDS is little known by the public and it also seldom figures in clinicians' consideration when assessing patients, as its symptoms are apparent in many other conditions.

That led to controversy in New Zealand last year, when it was revealed that several patients were being denied care they needed either because their EDS was undiagnosed or their doctor believed something else was causing their health problems.

In 2017 the American Journal of Medical Genetics issued a compilation of papers on EDS, which resulted in 13 distinct types of the syndrome being classified and diagnostic and care plans released.

Through research of his various symptoms Mr Cooney self-diagnosed some years before he received a formal clinical confirmation in 2015, and was able to trace a history of the disease through his family tree.

''Once a practitioner understands it, it is incredibly easy to spot,'' Mr Cooney said.

The trigger which spurred Mr Cooney's research was falling asleep while driving at 100kmh. Chronic fatigue is another common EDS symptom.

''I went to a sleep study and struck a really good doctor who asked the right questions and it left me able to connect the various issues.''

Understanding he had EDS and how it manifested itself meant he was able to research how to manage his condition, Mr Cooney said.